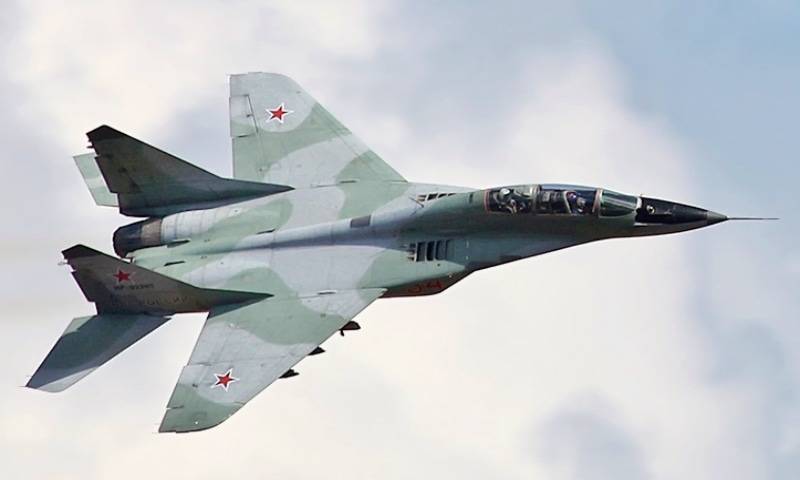 NEW DELHI – Amid border tension with China in Ladakh region, the Indian government on Thursday gave go-ahead for the procurement of 33 new fighter aircraft including 21 MiG-29s from Russian with total worth $2.43 billion.

The Defence Ministry in a statement said that a dozen Su-30 MKI aircraft will be purchased from local firm Hindustan Aeronautics Ltd while existing 59 MiG-29 jets will be upgraded.

Amid its warmongering, the Indian government has also allowed the procurement of 248 ASTRA beyond visual range air-to-air missile systems and Pinaka missile system.

In a press release, the ministry referred to the "current situation and the need to strengthen the armed forces for the defence of our borders" while talking about the decisions of the Defence Acquisition Council, NDTV reported.

Indian and Chinese forces are engaged in confrontation in Ladakh region for several weeks. The tension heighted when 20 Indian troops were killed in violent clash with Chinese forces in Galan Valley.

China said that the situation in the disputed region was triggered by India, adding that bother countries are now in dialogue and talks with each other to resolve this issue through diplomatic and military channels.

In the statement, the ministry said capital procurement worth around Rs 38,900 crore was approved by the DAC.