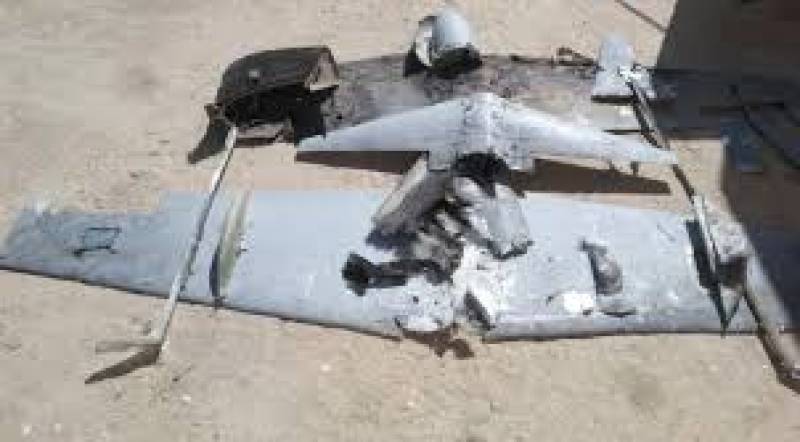 According to Saudi media reported, citing coalition's spokesman Col. Turki al-Maliki, the drone was heading for the Saudi city of Najran located near the border with Yemen when it was intercepted and destroyed by the coalition forces.

Since March 2015, the Saudi-led Arab alliance, working in cooperation with Hadi's forces, has been conducting air, land and sea operations against the rebels in capital of Sanaa and large areas in northern and western Yemen.

The Houthis often use drones with explosives to attack Saudi border areas.