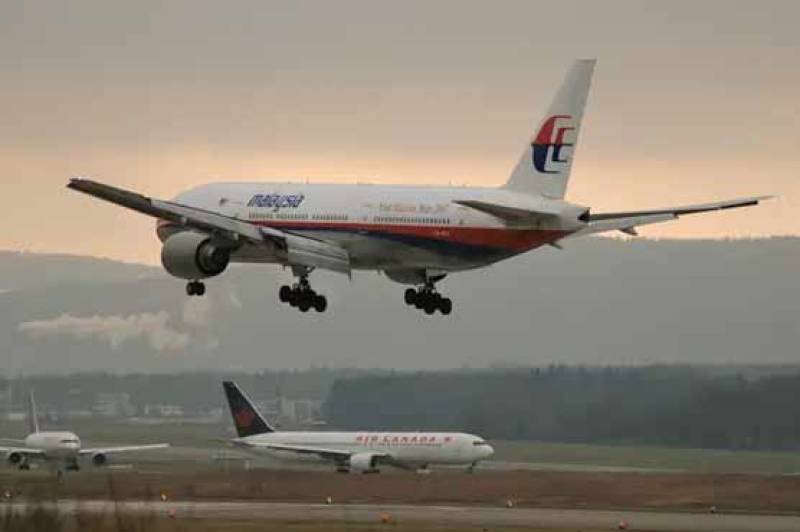 The CAAM in a statement said that the decision has been taken for the safety and security of Malaysia’s civil aviation.

The Malaysian authorities have contacted Pakistan Civil Aviation Authority (PCAA) to counter check the license of pilots, who are employed in Malaysia.

“Licence holders that are verified as valid by PCAA will be reinstated immediately.

“The records of the Pakistani licence holders will be reviewed by CAAM and PCAA,” it said in a statement.

Earlier, Vietnam and Kuwait have grounded the Pakistan pilots after the issued surfaced.

In June, Pakistan’s Aviation Minister Ghulam Sarwar Khan revealed that 30% of country’s pilots held dubious licenses and ordered to ground all of them.

He revealed it while making a report on PIA plane crash in Karachi public in the National Assembly.