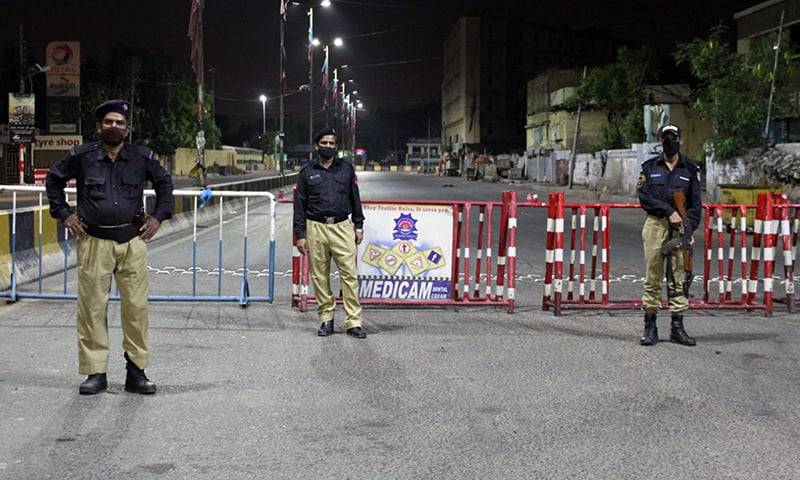 Martyred SP Shakeel has left behind widow and four children while DSP Ahmed Nawaz left behind a widow and a son to mourn their demise.

He also prayed for the eternal peace of departed souls and patience for rhe bereaved families.

The Spokesman said with 90 new cases reported in last 24 hours, around 1345 personnel and officers of Sindh Police have been infected with coronavirus so far,He said out of total 16 officials who lost their battle against COVID-19, 14 belonged to Karachi Range while two from Hyderabad Range.

The spokesman added that currently 960 officers and personnel are under treatment while 370 have returned to their homes after recovering from the disease.