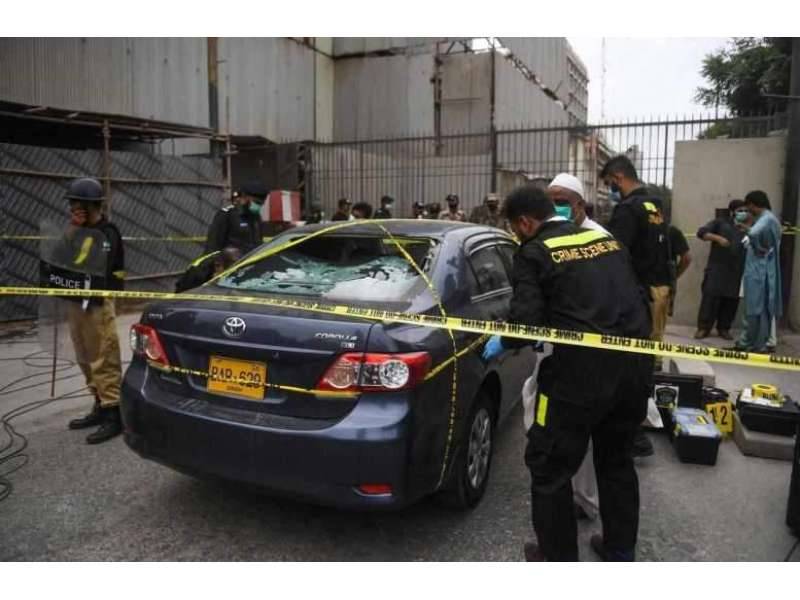 KARACHI – The Board of Directors of Pakistan Stock Exchange (PSX) on Thursday announced setting up a fund to financially assist families of the martyred security personnel and those who were injured defending the financial center on June 29th.

The board condemned the cowardly attack in the strongest possible terms, said a news release.

The board deeply appreciated the bravery of the security personnel, who risked their lives, and indeed some of them paid with their lives, to defend the PSX and the country.

The attack targeted not only innocent people but also the economic stability and the investment environment of the country, it added.

The board also commended the PSX management for the calm and effective manner in which the security protocols were implemented. They noted, that despite such an extreme event, the market did not stop working for even a minute and all disaster recovery and business continuity measures worked seamlessly.

The PSX, as the premier capital market of the country, is fully cognizant of its responsibilities and recognizes the suffering caused to the families of those who have been martyred and injured.

The PSX will set up a fund and endowed it with an upfront donation of Rs 10 million. The management is in discussion with brokers, other capital market organizations and institutions who have reached out and expressed a desire to support this effort.

In addition, PSX staff and directors in their individual capacity have also committed their support. Hence, the size of the fund is expected to increase substantially.

Four terrorists attacked the PSX on Monday morning and tried to force their way through a gun and bomb assault. However, in the acts of heroism, the policemen and private security guards put up a fight and killed all the assailants before they could enter the building.

One policeman and three guards were martyred and seven others, including three policemen, were injured in the attack. The deceased were identified as Sub-Inspector Muhammad Shahid and security guards Muhammad Hassan, Khuda-e-Yar and Iftikhar Wahid.