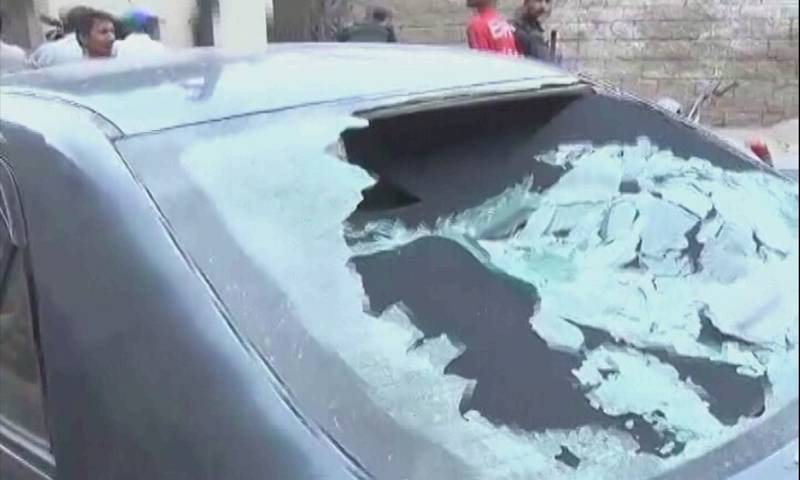 KARACHI - As many as six people were killed and seven others injured in a grenade attack and firing on the premises of the Pakistan Stock Exchange (PSX) on Monday morning.

According to media reports and Sindh Rangers, all four terrorists have also been killed.

According to reports, the attackers came in a car and opened fire on the building’s entrance. They also tossed a grenade and entered the building.

The surrounding areas have been sealed by police and Rangers personnel. The injured have been shifted to a nearby hospital for medical treatment.

A spokesperson of Pakistan Rangers Sindh said the situation at Pakistan Stock Exchange is under control, while search and clearance operation is underway.

According to Dr Khadim Qureshi, five bodies and three injured were brought to Civil Hospital Karachi.