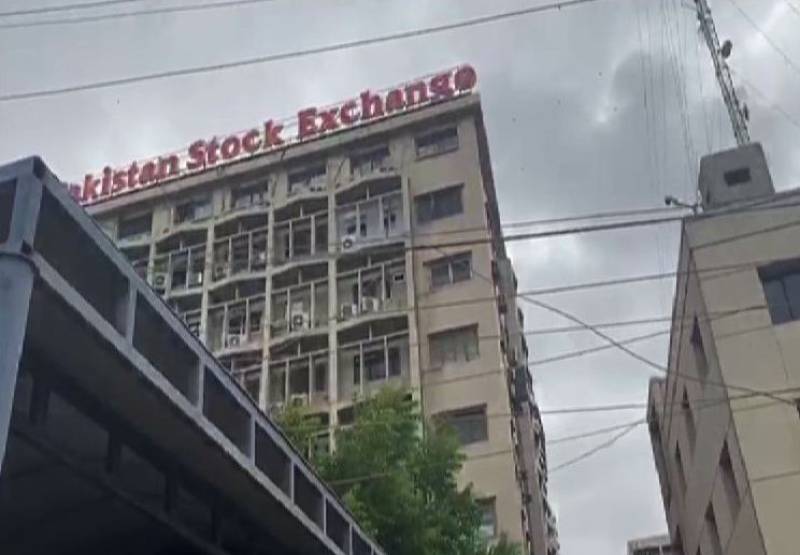 KARACHI - Four terrorists attacked the Pakistan Stock Exchange building in the port on Monday but security forces soon killed them all, police said.

Two other people were also killed and three injured, the Sindh Rangers told the media after the operation clean up.

The gunmen attacked the building at around 9am, which is in a high-security zone that also houses the head offices of many private banks, with grenades and guns, Karachi police Chief Ghulam Nabi Memon told local media.

"All the attackers have been killed, they had come in a silver Corolla car, bearing local registration number" Memon added.

According to video footages, the criminals initially threw a grenade then opened fire on a security post outside the building. The four were killed when security forces posted there responded.

Pakistan has long been plagued by Islamist militant violence but attacks have become less frequent in recent years.

A Twitter account allegedly belonging to the Baloch Liberation Army (BLA) has claimed responsibility for the terrorist attack.

However, trading in Pakistan Stock Exchange didn't stop. A.A.H Soomro, managing director at Khadim Ali Shah Bukhari Securities said that the index recovered from losses and did not surrender.

PSX Managing Director, Farrukh Khan, lauded the security forces for their timely response. He said this while talking to a Geo News, he said the number of people in the compound was lower than normal (usually close to 6,000) since many employees were working from home due to Covid-19.

Khan added that the terrorists were intercepted outside the entrance and only one of them had entered the compound, and that also only a few steps.

None of them entered the trading hall or the building and added that trading had not stopped and was still continuing, he maintained.