I was shocked that PM Imran Khan wanted Ertugrul to be aired in Pakistan: Esra Bilgiç 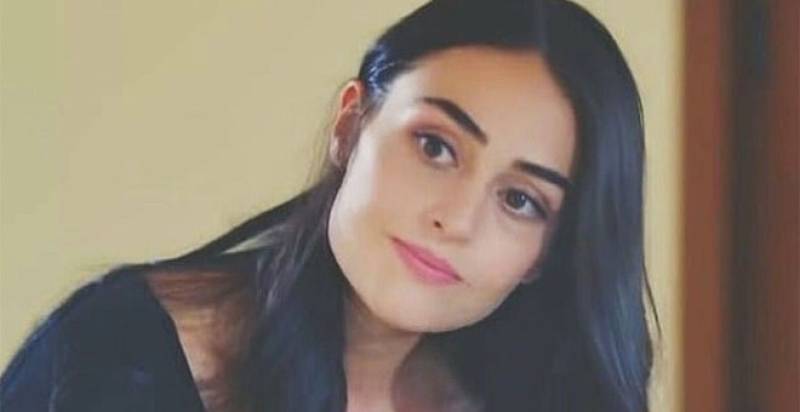 As the 27-year-old's popularity and career skyrockets , the actor recently talked about how she was taken aback after discovering that Prime Minister Imran Khan’s suggested that the series should air on state-run PTV.

“When I saw the Prime Minister of Pakistan on Turkish news channels, saying that a successful project such as Ertugrul should be aired on their local channel,” Esra told local English daily Dawn.

“I felt surprised and proud at the same time. If we didn’t have a pandemic upon us, I would have visited Pakistan several times by now,” she added.

Earlier this month, Esra and other leading cast members of Ertugrul expressed their desire to visit Pakistan and thanked fans for the appreciation and support they have received from the country.