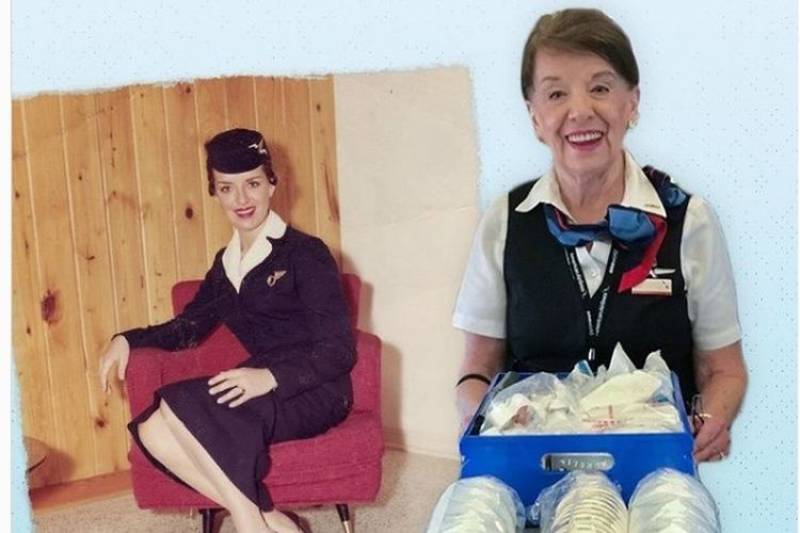 Bette Nash, a flight attendant of American Airlines, has been named the longest-serving and the oldest in the world.

The 86-year-old joined the profession in 1957 and has been working as an airline employee for six and half decades.

The octogenarian, who hailed from Virginia, started working as an Eastern Airlines flight attendant when flight tickets cost around $12, and passengers didn't have to make a reservation in advance.

Speaking with an international news outlet, Bette called her favorite part of flying over the years was greeting passengers as they board and deplane. She even called passengers ‘fascinating’, saying a lot of things have improved over the years, but there's one thing that stayed the same it’s the people.

Bette says she likes taking the same route as she starts to recognize faces. I love being on the same flight all the time because I know travelers, she added.

She even flew with the former first lady of the US, and the wife of President John F. Kennedy, Jackie Kennedy.

Bette says she cannot consider retiring, as she has no plans to give up work any time soon. ‘As long as I have my health and I’m able, why not work. It’s still fun,’ she was quoted by a media outlet.