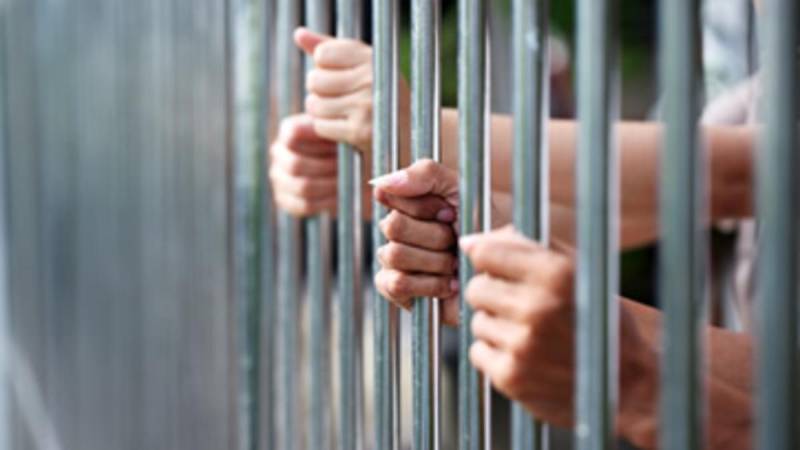 BELEM - At least 23 people have died in an attempted breakout from a prison in northern Brazil with the help of armed men on Tuesday.

According to authorities, the mass escape attempt took place at the Santa Izabel Penitentiary Complex near the city of Belem in Para state as a military style battle in which both prisoners inside and associates outside were armed.

Security guards fought back in 'an intense exchange of gunfire,' leaving 22 prisoners and one guard dead at the moment and many with injuries, the Associated Press reported. 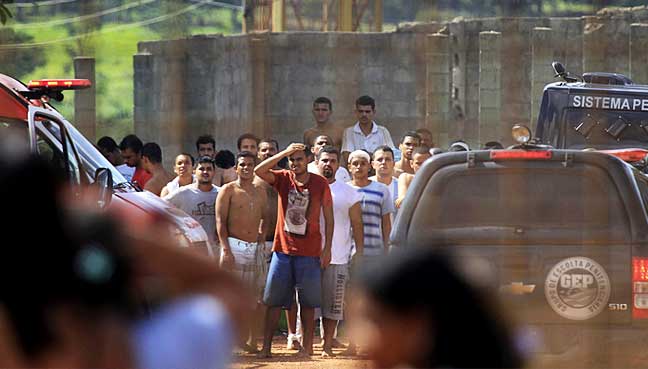 In the rescue attempt, explosives were used against one of the walls, the South American country’s officials said in a statement.

Police had recovered two rifles and five handguns at the scene, the statement said.

CARACAS - At least 68 people were killed after a fire erupted at the jail of Venezuela following an alleged jailbreak ...

A headcount was underway to establish whether anyone escaped, while a Special Weapons And Tactics (SAWT) team of police was reinforcing security.

Brazil is one of the world's deadliest countries with around 60,000 homicides a year where the prisons are notoriously overcrowded and violent.