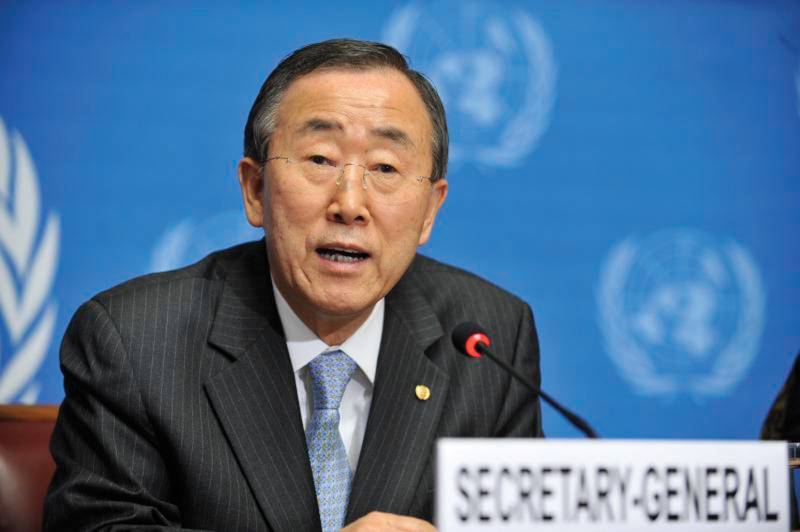 According to a statement issued by the Foreign Office, the Secretary General said that he was encouraged by reports that the procedure was successful.

He also expressed appreciation for the Prime Minister's support of the UN and said, "I attach great importance to the partnership between Pakistan, the United Nations, and look forward to continuing our work together."

Prime Minister Nawaz Sharif will be shifted from the ICU to his room in a London hospital today (Thursday).

Maryam Nawaz had earlier said that physicians examining the Prime Minister had expressed satisfaction about his health.

The ambassador also appreciated the love and affection of the people of Pakistan for their prime minister.