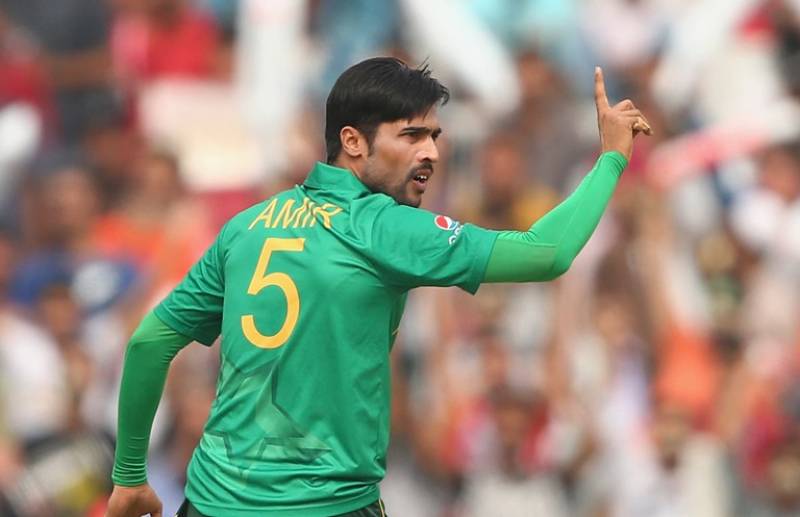 According to details, Muhammad Amir is facing hurdles in obtaining a UK visa even though he is included in the 35-man squad to be further whittled down for the English tour later this summer. The fast bowler was sentenced to prison for six months in the UK after he admitted involvement in the spot-fixing scandal during the Lord’s Test in August 2010.

The ICC chief in an interview backed Amir's inclusion in the England tour saying, “He [Amir] has certainly shown a willingness to make sure he sets an example now by asking younger players to learn from his mistakes."

PCB has officially sought help from English authorities to pave the way for Amir to play during the England tour.