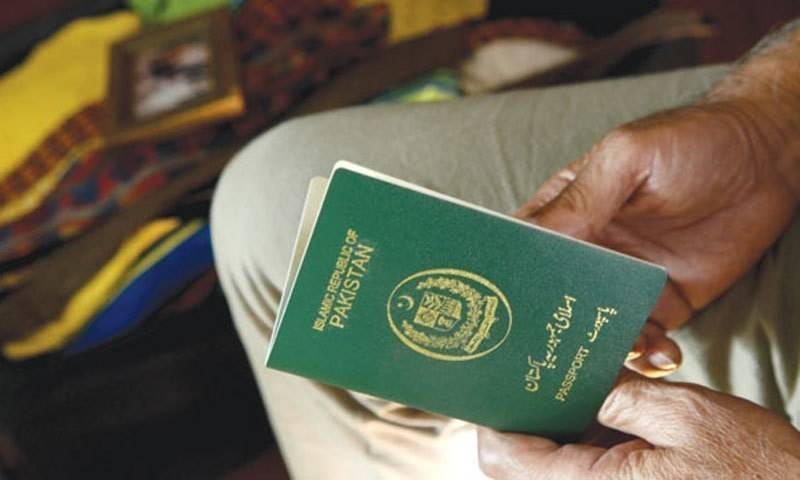 "There are no visa bans on any category of Pakistani applicants," the embassy informed the FO. "This news is being spread from Pakistan and needs to be investigated."

"We have been directed to refuse applications for the three-month visa starting June 1," travel agent Noor Muhammad told Dawn; adding, however, that those travellers who had submitted their application before June 1, 2017, would still be processed.

This is not the first time the Emirati government has banned such visas, he maintained. "In the past, similar restrictions have been placed on travel to the country, particularly during Ramazan," he said.

In its message to the FO, the UAE embassy asked the Pakistani government to take strict action against those spreading the news.

"Those spreading false rumours should be dealt with swiftly," the embassy advised Islamabad.