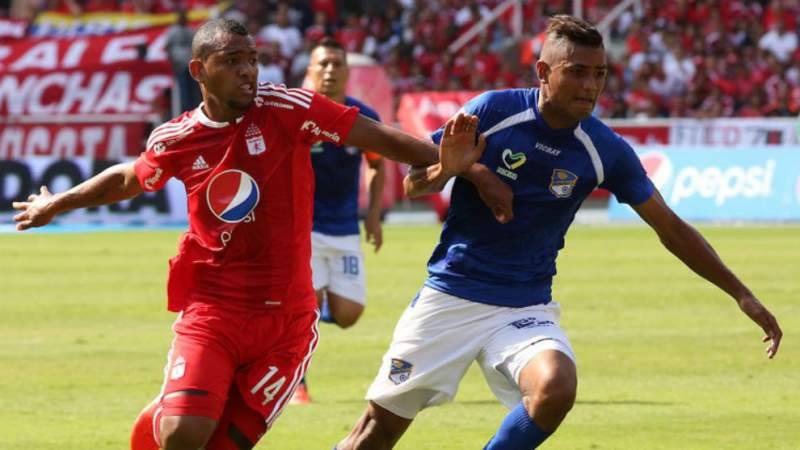 Penaranda, a forward for second division Cortulua, was murdered by a gunman who broke into a gathering of football players.

The footballers had met at the home of Cristian Borja, a Colombian who plays for the first division Mexican team Deportivo Toluca. A gunman arrived at the Borja's home "and opened fire in the living room indiscriminately against everyone," Ospina said. Borja was unharmed, but another Cortulua player, 23-year-old Heisen Hower Izquierdo, was wounded and rushed to a local hospital.

"There were still many games to be played and many goals to celebrate that certainly would have come, given the enthusiasm and professionalism that he (Penaranda) always showed," the statement said.