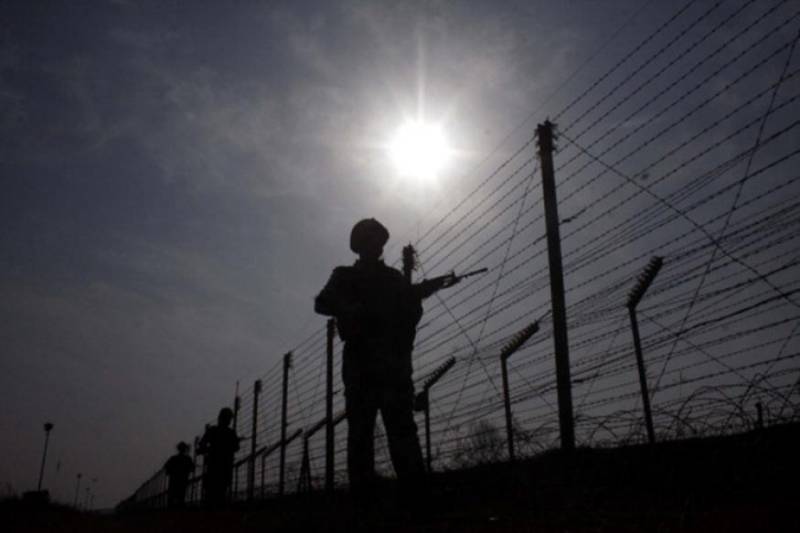 RAWALPINDI - Indian forces again resorted to unprovoked firing across the Line of Control (LoC), said the Inter-Services Public Relations (ISPR) in a statement on Thursday.

Indian border forces carried out firing at Tander and Khuiratta Sector, according to ISPR.

Meanwhile, one suspected militant was killed in a standoff with security forces in Balochistan as combing operations under Operation Raddul Fasaad continue across the country.

Two others were taken into custody as intelligence agencies as well as Frontier Corps (FC) personnel conducted the operations in the Kech and Andoor districts of the province.

On February 6, the Indian border force has carried out at Zafarwal sector. Moreover, the Indian Border Security forces had violated the LoC ceasefire and resorted to unprovoked firing near Bhimber in LoC’s Khanjar sector on January 29.