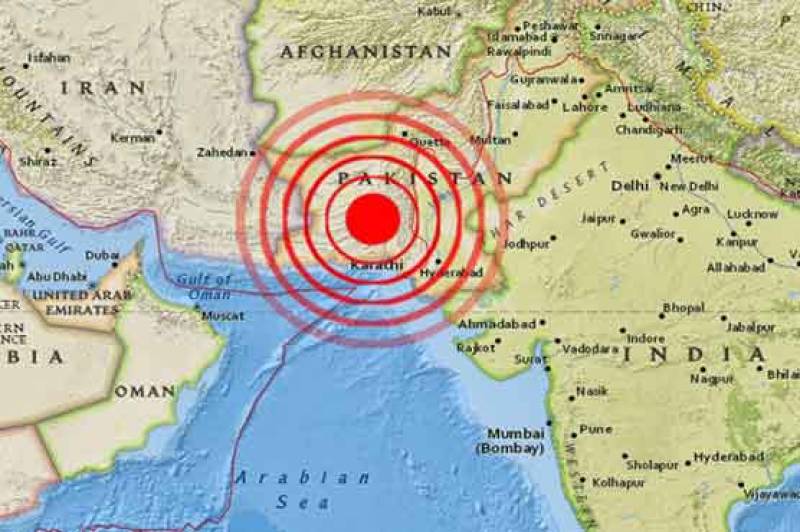 ISLAMABAD - An earthquake has hit the upper and central parts of Pakistan.

The epicentre of the 6.0 magnitude quake was located in Tajikistan at a depth of 10 kilometres.

There were no immediate reports of major damage or casualties.

The tremors have reportedly caused panic among residents across the country, where the cities and towns most affected by the quake are located.

People in northern parts of the country poured out onto the streets.

Pakistan is situated in a seismically active zone at a juncture of the Indian and the Eurasian tectonic plates that collide in the region, which often leaves its residents the victims of deadly earthquakes.

The country was also hit by a 7.6-magnitude quake on Oct. 8, 2005 that killed more than 73,000 people and left about 3.5 million homeless, mainly in Pakistan-administered Kashmir.