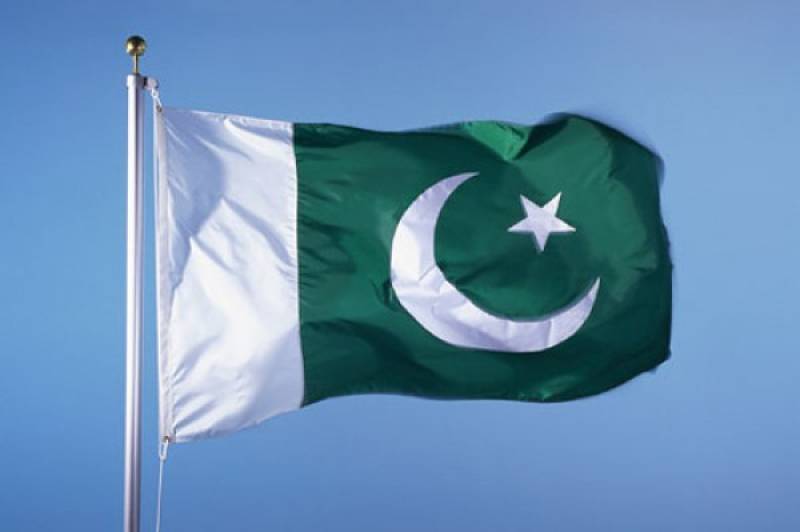 LONDON – It is an honour for Pakistan that its flag has been placed in the world’s deepest point in the Pacific Ocean, Guam, called as ‘Challenger Deep’, which is two kilometers deeper than the height of the world’s highest mountain peak Mount Everest.

The expedition was undertaken by famous Americans Kathryn D Sullivan, first woman astronaut who walked in space in 1984 and geologist, Victor Lance Vescovo, retired naval officer, undersea explorer, and co-founder and managing partner of private equity company Insight Equity Holdings, and John Rost, an adventure tourist and owner of Fiesta Auto Insurance Center, who took a dive to the bottom of the Challenger Deep.

Commander Royal Navy Durdana Ansari OBE, a Pakistani by her origin, remained attached to the expedition team on board the ship that carried them to the venue.

Before embarking on her journey, Durdana remained in contact with Pakistan’s High Commissioner to the United Kingdom,Mohammad Nafees Zakaria, and discussed the notion of carrying Pakistan’s flag to the distinguished place. Zakaria provided flags to Ms Ansari.

Durdana, a known social welfare personality, who earned HM’s award of OBE, made friends and the distinguished celebrities Kathy, Victor and Rost proudly held Pakistan’s flag as soon as they emerged from the successful dive to the deepest point.

They signed the flag which Ms. Durdana will hand over to Nafees Zakaria on her return to the UK in a ceremony to be held at the High Commission.

Victor thanked the high commissioner for the support extended to him and Vanessa O’Brien.

Vanessa took the flag of Pakistan in the journey to the bottom of the ocean.

He also expressed his happiness to be of service to the great state of Pakistan.

High Commissioner Zakaria conveyed his thanks to the distinguished divers and congratulated them on their successful accomplishment of the Mission of the Physical Voyage to the bottom of sea.

He thanked Durdana for her efforts and sentiments towards her country of origin.