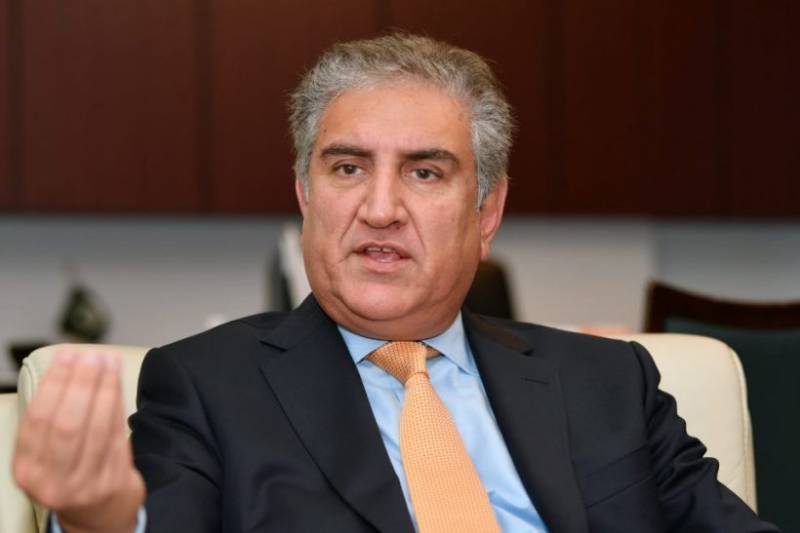 ISLAMABAD - Foreign Minister Shah Mahmood Qureshi said that Pakistan wants peace and stability in the region despite the Hindutva policies of India that have put the regional peace at stake.

While chairing 13th meeting of Advisory Council on Foreign Affairs in Islamabad (Wednesday), the minister said that aggressive attitude and Hindutva thinking of India is responsible for spike in tensions between India and China.

He said India continued construction activities in disputed area while ignoring the Chinese suggestion to resolve the issues through dialogue.

The foreign minister said Indo-China border dispute turned violet due to Indian fanaticism which led to killing of twenty soldiers and officers of India.

He said while the world is busy in curtailing the spread of corona pandemic, India is continually suppressing eight million innocent Kashmiris in Occupied Kashmir.

Shah Mahmood Qureshi said Indian ceasefire violations along LoC continue unabated in which innocent citizens are being targeted. Terming it a gross violation of international laws, the Foreign Minister sought immediate attention of the world community to stop this.