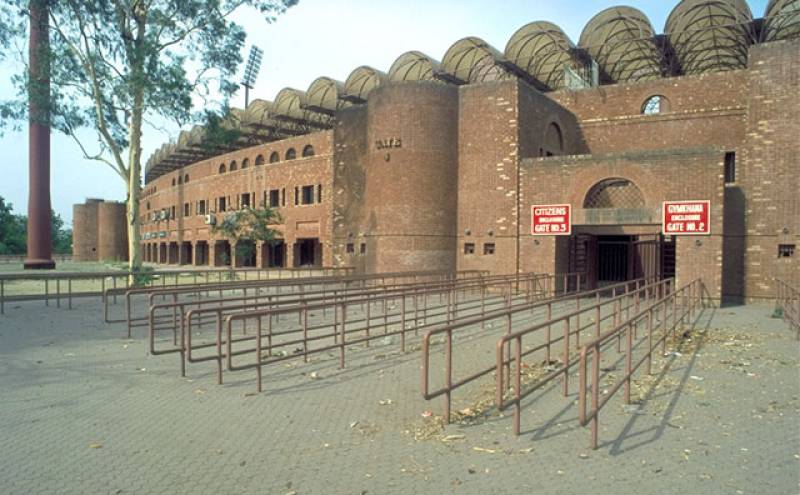 LAHORE – Cricket legends who have enclosures named after them at the Gaddafi Stadium have not been given the invitation to watch the final match of Pakistan Super League (PSL) so far, Geo News reported.

According to reports, Abdul Qadir, Sarfraz Nawaz and Javed Miandad have not received any invitation by the Pakistan Cricket Board (PCB).

“We are just showpieces, as importance is given to international players,” Qadir replied when asked about not being invited.