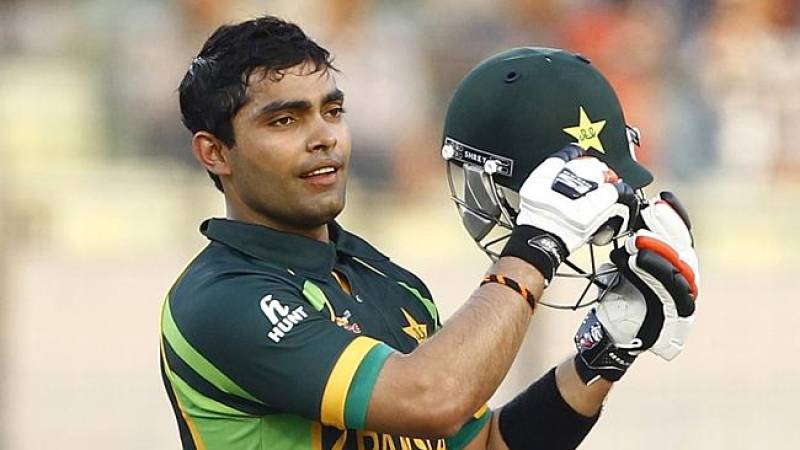 The 26-year-old was heading to the National Cricket Academy when he was stopped by the officers of Excise, Taxation and Narcotics Control Department as part of their drive to weed out illegal number plates.

Instead of admitting his mistake and promising to atone, Akmal unleashed his famous temper, resulting in yet another tiff in his controversy-ridden career.

The Lahore Qalandar cricketer has had previous incidents of indiscipline as well, inluding a scuffle with a traffic warden.

He was also dropped from Pakistan’s tour of England last year due to complaints from former coach Waqar Younis.

In September, when asked about his frequent problems with discipline by a match presenter, Umar said, “Can you please tell me what kind of discipline you are talking about?”

The presenter then rephrased her question and asked: “You show lack of discipline in the dressing room and with the team? What do you have to say about it?”

Umar didn’t seem quite happy with the inquiry and said: “You are not in our dressing room, so it is better to ask this question from our team management.”-Online