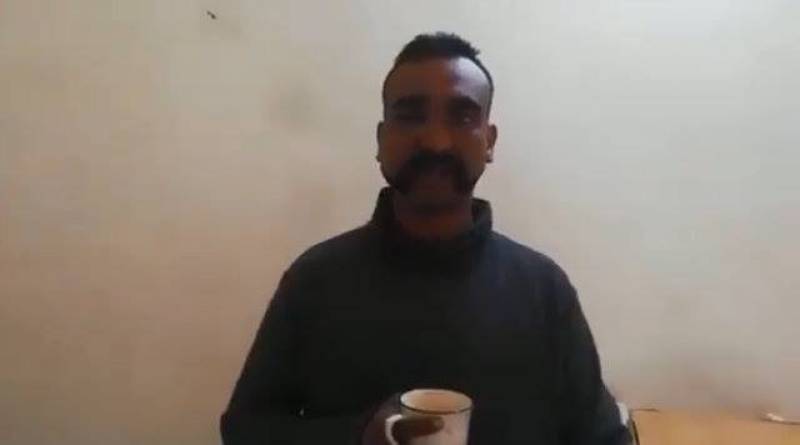 LAHORE - Pakistan handed over an Indian pilot, who was captured by Pakistani troops inside Azada Jammu and Kashmir, to India as a gesture of peace amid armed escalation between two nuclear-armed rivals.

The pilot was welcomed back into the country with the following tweets.

The entire nation welcomes you home Abhinandan. You are a true Hero. 🇮🇳

India unites to welcome the braveheart back to his homeland! With pride in our hearts & a smile on our faces, #WelcomeHomeAbhinandan!

The entire nation welcomes you home Abhinandan. You are a true Hero. 🇮🇳

What a blessed visual to see our hero come back home. #Jaihind

Thank you God. He is back to his homeland and family. #AbhinandanVarthaman

Sidhu, who was suspended from The Kapil Sharma Show over his remarks on Pulwama attack, took to Twitter to say: “Prime Minister Imran Khan every noble act makes a way for itself… your goodwill gesture is ‘a cup of joy’ for a billion people, a nation rejoices.”