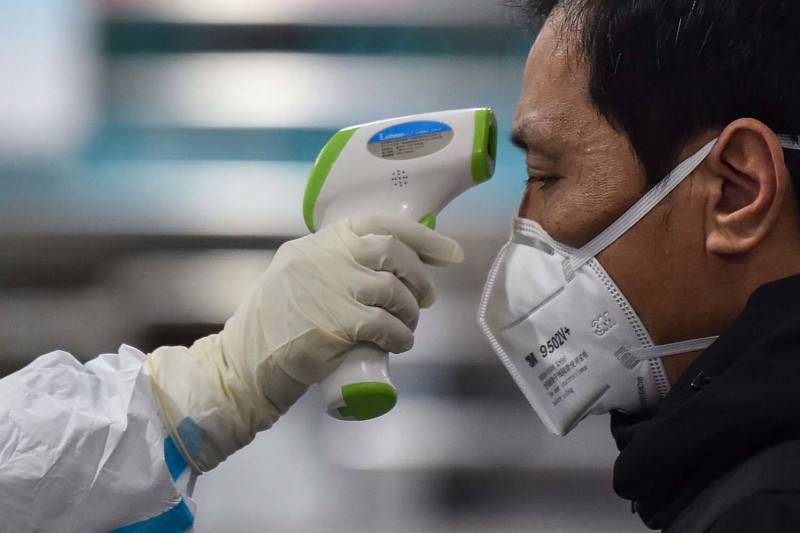 BEIJING - The Chinese National Health Commission reported that less than 200 cases of new infections in Hubei province for the first time since January.

According to the Commission, the coronavirus cases sharply down from 570 cases a day earlier and the lowest since 24th January.

Meanwhile, the death toll from the deadly virus outbreak in mainland China reached 2,912 up by 42 from the previous day.

Meanwhile, the United States (US) reported its first death from coronavirus in Washington state, while Florida declared a public health emergency after its first two cases were confirmed.