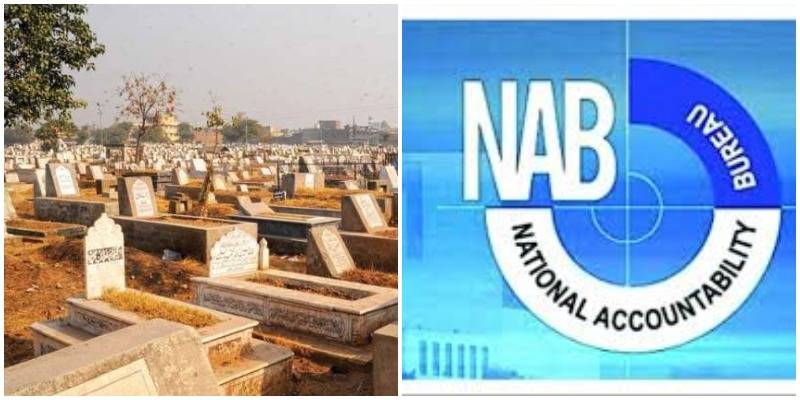 Local media report say Ali Nawaz Shah, who passed away eight years ago, has been summoned on March 3 in the Shah Spinning Mills case registered against Khursheed.

A joint investigation team, headed by NAB Multan DG Atiqur Rehman, has also issued a call up letter to the PPP leader, who is already in the custody of the anti-graft watchdog. NAB has already filed an asset beyond means reference involving Rs1.3 billion misappropriation against the members of the National Assembly.