‘Boxer’ in next flick: ‘Perfectionist’ Aamir set to learn another regional language 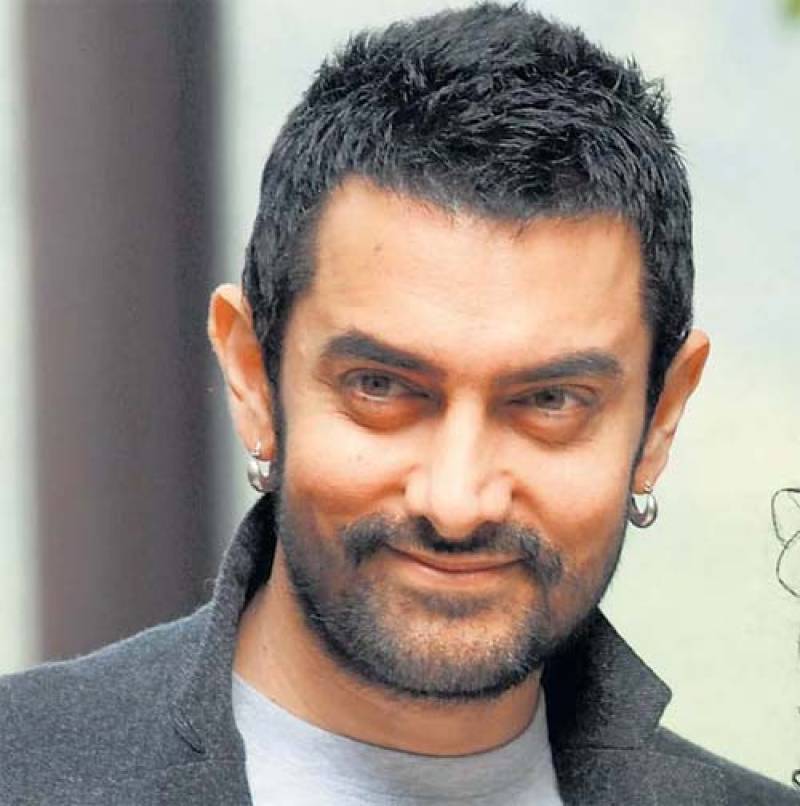 MUMBAI (Web Desk) – Aamir Khan has always been a perfectionist. The superstar has willingly undergone physical transformations and learnt new languages for some of his roles. Last year, Khan learnt Bhojpuri for his role in PK. Now, the actor will pick up a local Haryanvi dialect for his character of a boxer in Nitesh Tiwari’s next.

A source says, “Aamir enjoys learning new languages, so he doesn’t find it troublesome to do so for his films. In 2012, he learnt Marathi because he wanted to; and not because he was required to speak it in a movie. While he was shooting for PK, his Bhojpuri tutor would even accompany him to the sets regularly. He is quite excited about picking up Haryanvi for this film.”

The actor has told his team to arrange for a tutor who can train him to speak the local dialect of the people of Haryana’s Bhiwani district. The source adds, “There are several dialects of the language, but he wants to learn a specific one to make his character sound believable. He needs to learn conversational Haryanvi.”

We’re told that the team has found seven-eight tutors, but no one has been finalised yet. “Aamir will meet them all this month as he needs to begin training soon. He has just returned from a family holiday abroad. Shooting for the film will begin later this year,” says the source.