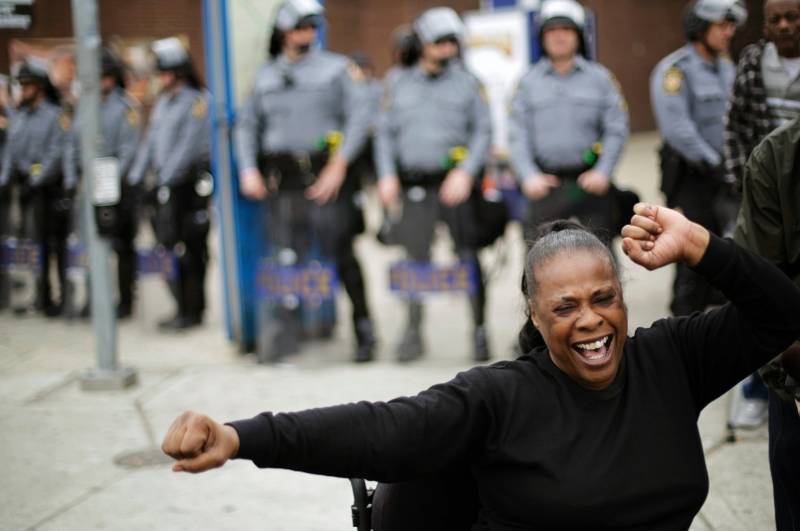 BALTIMORE (Web Desk) - A massive march planned for Saturday to protest the death of a man in police custody is now being billed as a "victory rally" after Baltimore's top prosecutor filed criminal charges against the six officers involved in the man's arrest. 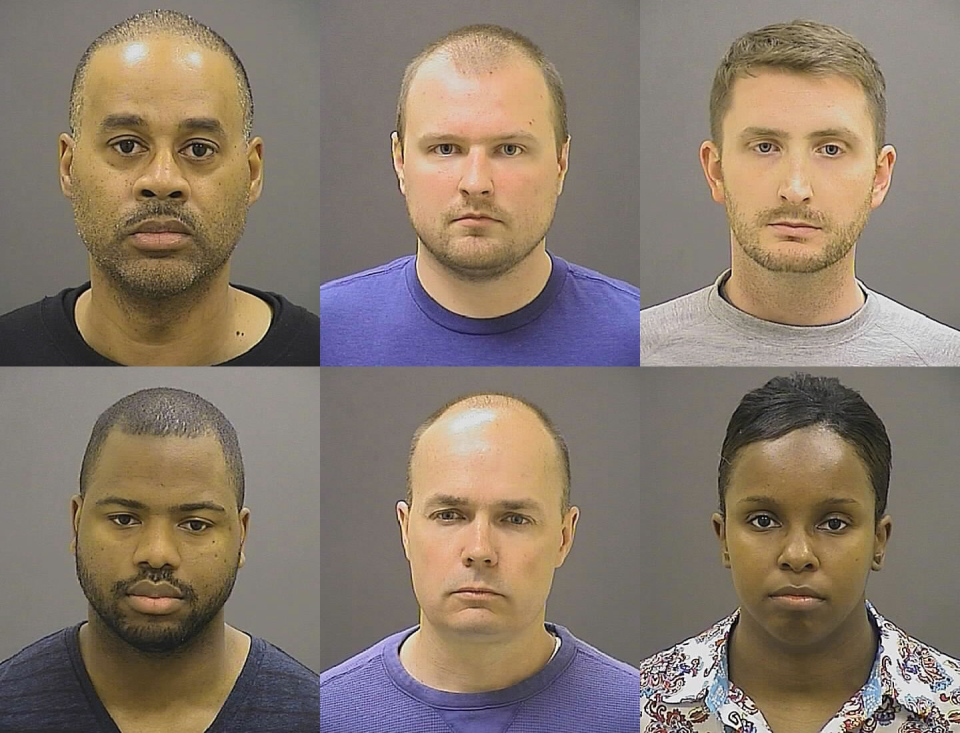 The thousands of marchers who are expected to hit the streets this weekend will now do so to celebrate the decision by State's Attorney Marilyn Mosby to charge the officers with felonies ranging from assault to murder, and encourage continued peaceful demonstrations.

Freddie Gray's death from spinal injuries a week after his April 12 arrest provoked riots on the streets of West Baltimore on Monday and quickly became a rallying cry against police brutality and social inequality in the city. Mosby's announcement on Friday triggered celebrations on those same streets.

Mosby said that after reviewing the results of a police investigation turned over to her just one day before, she had concluded Gray's arrest was illegal and unjustified. She said his neck was broken because he was handcuffed, shackled and placed head-first into a police van, where his pleas for medical attention were repeatedly ignored as he bounced around inside a small metal compartment in the vehicle.

The officers missed five opportunities to help the injured and falsely imprisoned detainee before he arrived at the police station no longer breathing, Mosby added. They even rerouted the van to pick up another passenger, she said.

The police had no reason to stop or chase after Gray, Mosby said. They falsely accused him of having an illegal switchblade when in fact it was a legal pocketknife, and failed to strap him down with a seatbelt, a direct violation of department policy, she said.

Gray's stepfather, Robert Shipley, said the family was happy the officers were charged, and he reiterated a plea to keep all public demonstrations peaceful.

"We are satisfied with today's charges; they are an important step in getting justice for Freddie," Shipley said. "But if you are not coming in peace, please don't come at all."

The family lawyer, Billy Murphy, said the charges are "a first step but not the last," adding that Baltimore now has an opportunity to set an example for cities across the nation grappling with police brutality.

"The overwhelming number of people who have protested over the days didn't know Freddie personally, but the people of Philadelphia, New York, Cincinnati, and in numerous cities and towns are expressing their outrage that there are too many Freddie Grays," Murphy said. "If Freddie Gray is not to die in vain, we must seize this opportunity to reform police departments throughout this country, so there are no more days and times like this."

A lawyer hired by the police union insisted the officers did nothing wrong. Attorney Michael Davey said Friday that Mosby has committed "an egregious rush to judgment."

But for others who saw Gray's arrest and death as a reflection of the city's broad social and economic problems, the announcement of charges prompted celebrations in the streets.

At City Hall, Andrea Otom, 41, sobbed with something like joy.

"You have to be able to expect that at some time, the pendulum will swing in your favor, and in the black community we've seen it over and over and over where it doesn't," Otom said. "I'm so happy to see a day where the pendulum has finally begun to swing."

Black Lawyers for Justice is expecting at least 10,000 people to show up for a protest rally Saturday in downtown Baltimore.

Malik Shabazz, the group's president, said he expects even more people to show up now that the officers have been charged.

"Our rally will proceed as a victory rally," he said. "It will be a rally for justice and against police brutality."