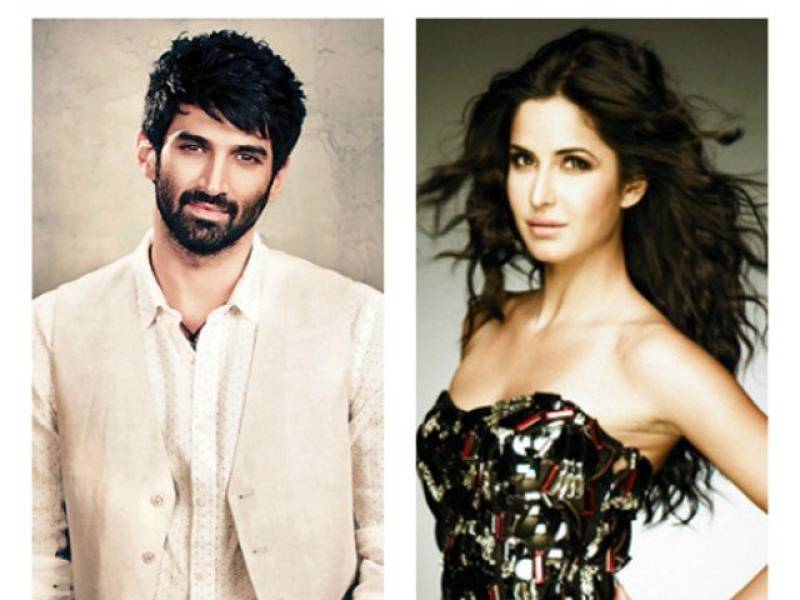 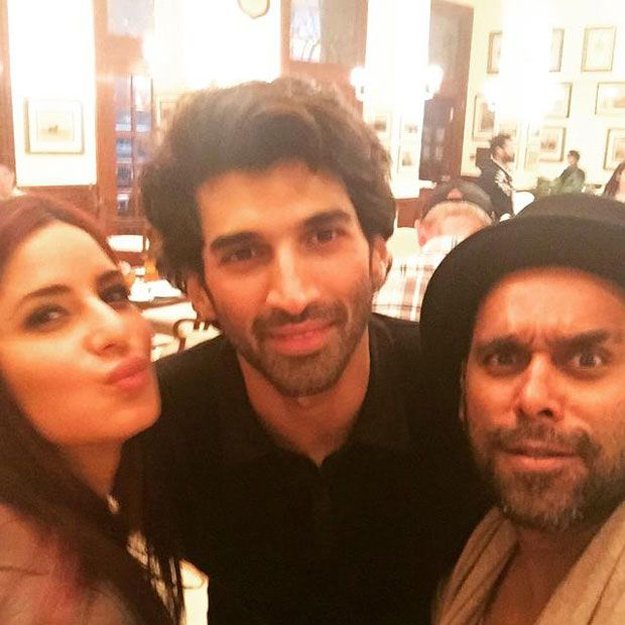 According to Mumbai Mirror, Katrina and Aditya rehearsed the scene for about four hours before they finally got it right. 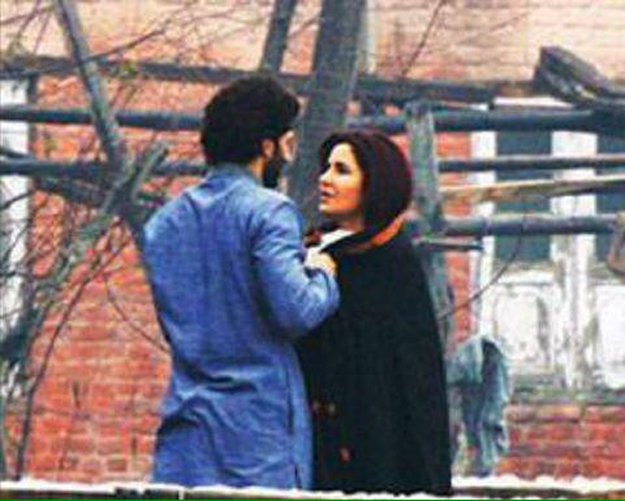 They also did endless rehearsals to get intimate for just one scene. “By the end of the day, they were frazzled. And this is certainly not the end of their schedule as there will be a lot more passionate kissing in the days to come,” the daily quoted a source as saying. 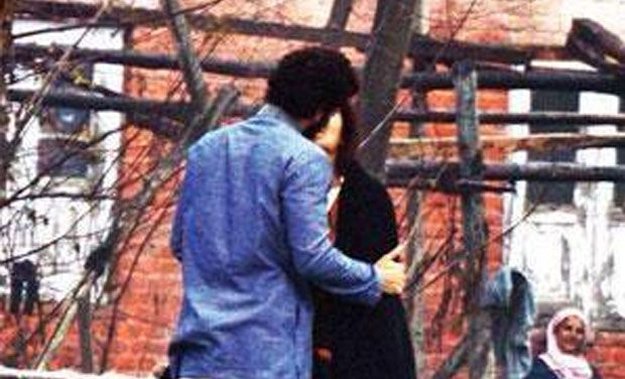 In February, the on-screen pair had shot a kissing scene in Srinagar’s Nishat Bagh during Fitoor’s Kashmir schedule.

Katrina and Aditya are working together for the first time in the movie which also stars Rekha, Lara Dutta, Aditi Rao Hydari, Rahul Bhat and Akshay Oberoi. 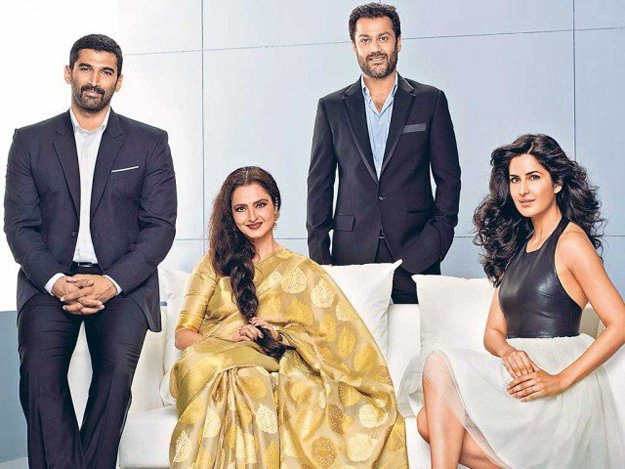 The film is Bollywood adaptation of Charles Dickens’ classic novel The Great Expectations.