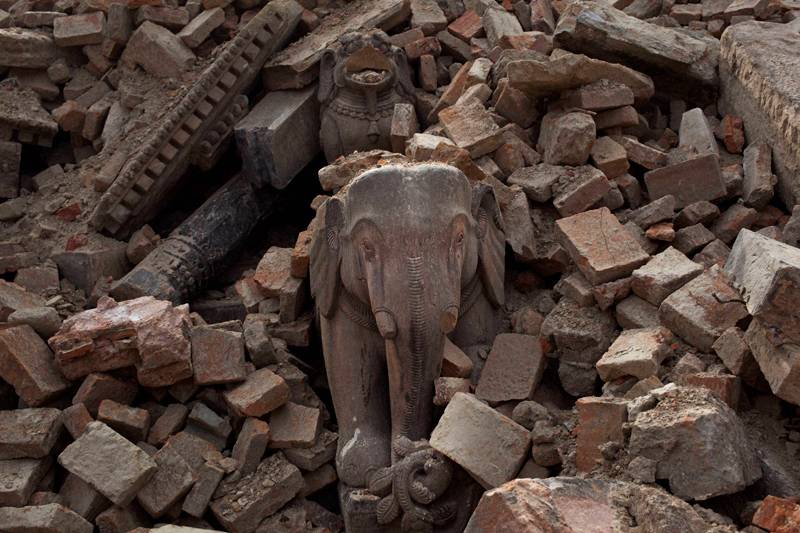 KATHMANDU (Web Desk) - Nepal's authorities have ruled out the possibility of finding more survivors of last Saturday's earthquake, as the death toll has risen to 6,621.

"We are trying our best in rescue and relief work but now I don't think that there is any possibility of survivors under the rubble," Home Ministry spokesman Laxmi Prasad Dhakal said.

The fate of thousands of people in remote areas remains unknown. 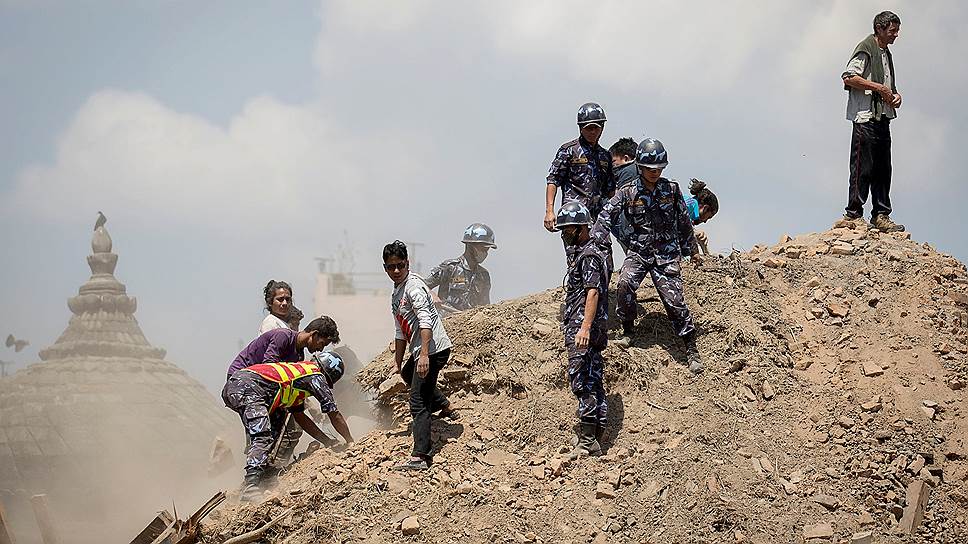 On Friday, the EU envoy to Nepal, Rensje Teerink, said the authorities did not know the whereabouts of some 1,000 EU citizens.

The death toll in Nepal could go up as search and rescue efforts are still continuing in several hill districts including Dhading, Rasuwa and Sindhupalchok, relief co-ordinator Hemanta Pal said.

Nepal earlier called for more foreign help and humanitarian aid, admitting it was ill-prepared for the disaster.

Information Minister Minendra Rijal told the BBC that "seminars and workshops probably are not that useful" in dealing with the crisis.

"And any projection has not taken into account... that so many people and so many districts would be affected," he said. "This is a calamity of enormous proportions."

Landslides and poor weather have hampered efforts to deliver aid to isolated districts. 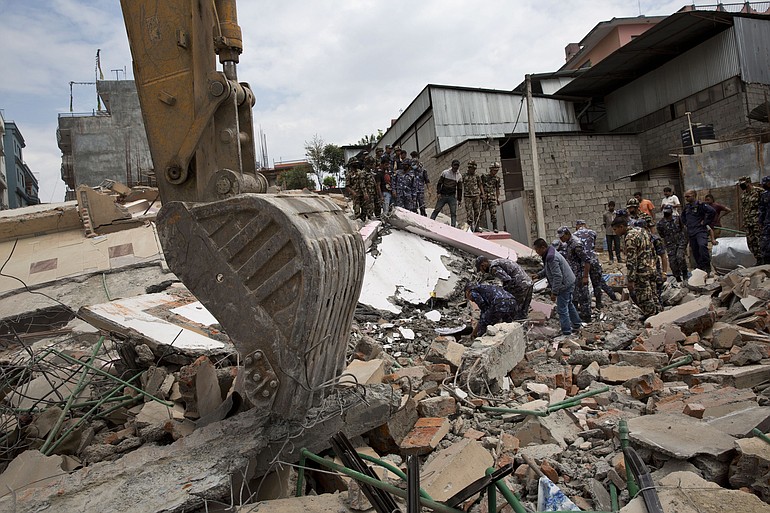 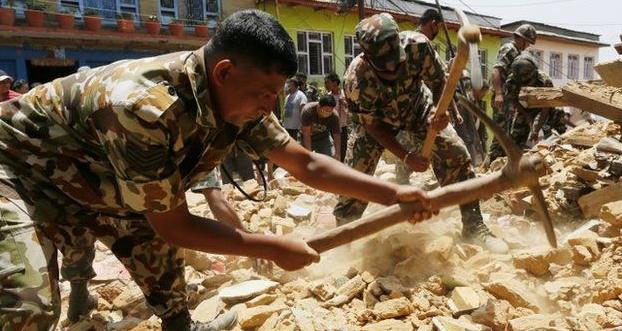 "Almost every house in my village is destroyed, and 20 people died," Kumar Ghorasainee told the AFP news agency amid the ruins of his hometown of Melamchi in Sindhupalchok, north-east of Kathmandu.

The region has been identified by the Red Cross as one of those worst-affected.

"We lost our cattle and our sheep," the 33-year-old English teacher said. "No-one has come to help us - the cars and the aid trucks just drive by."

There are only about 20 helicopters available for the rescue and relief operations taking place in a region that stretches hundreds of kilometres.

Fights have broken out with victims demanding evacuation being left unable to board helicopters, the BBC's Sanjoy Majumder reports.

China is expected to send more aircraft, but still more will be needed - along with road vehicles to carry relief supplies.

The UN has warned of the challenges facing Nepal's farming community, which comprises up to two-thirds of the country's 27 million people.

It says that the quake destroyed seed stocks for the mid-May rice-sowing season, as well as stone huts that were storing grain.

If farmers miss this month's planting season, they will be unable to harvest rice - Nepal's staple food - until late 2016, the UN says.