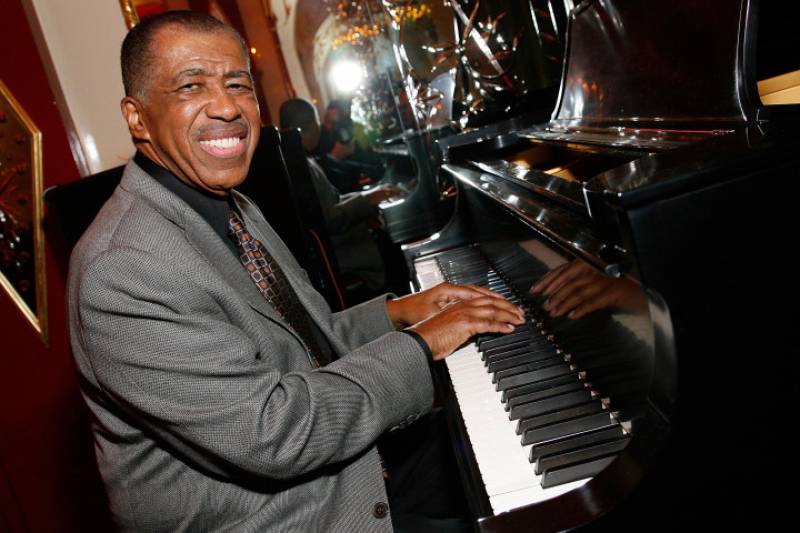 TEANECK (Web Desk) - R&B and soul singer Ben E King, best known for the classic song Stand By Me, has died at the age of 76 in Teaneck, New Jersey.

King started his career in the late 1950s with The Drifters, singing hits including There Goes My Baby and Save The Last Dance For Me.

It returned to the charts in the 1980s, including a three-week spell at number one in the UK following its use in the film of the same name and a TV advert.

Fellow musician Gary US Bonds wrote on Facebook that King was "one of the sweetest, gentlest and gifted souls that I have had the privilege of knowing and calling my friend for more than 50 years".

He wrote: "I can tell you that Ben E will be missed more than words can say. Our sincere condolences go out to Betty and the entire family.

"Thank you Ben E for your friendship and the wonderful legacy you leave behind."

BBC Radio 2 DJ Bob Harris said on Twitter: "So sad to hear that Ben E King has passed away. More than almost anyone, he fired and inspired my love of music. #StandByMe #ThereGoesMyBaby."

Actor Jerry O'Connell, who played Vern in the film Stand By Me alongside River Phoenix and Corey Feldman, tweeted: "You know you are good when John Lennon covers your song. Ben E. King was a wonderful and immensely talented man."