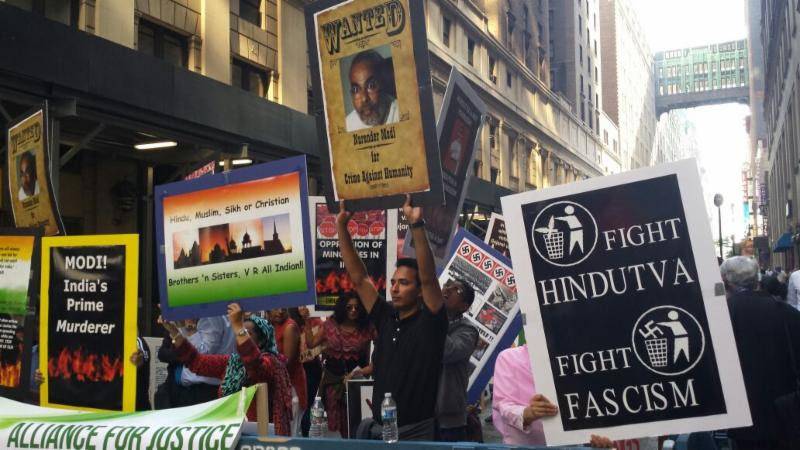 NEW DELHI (Web Desk) – India has strongly reacted to a report by a US panel claiming that minorities in the country have been subjected to ‘violent attacks’ and ‘forced conversions’ after the Modi government assumed power in 2014, saying it does not take cognizance of such reports.

“The report appears to be based on limited understanding of India, its Constitution and its society,” a spokesperson for External Affairs said.

In its 2015 annual report, USCIRF (US Commission on International Religious Freedom) said, “Since the election, religious minority communities have been subject to derogatory comments by politicians linked to the ruling Bharatiya Janata Party (BJP) and numerous violent attacks and forced conversions by Hindu nationalist groups, such as Rashtriya Swayamsevak Sangh (RSS) and Vishva Hindu Parishad (VHP).

It also said that despite the country’s status as a pluralistic, secular democracy, India has long struggled to protect minority religious communities or provide justice when crimes occur, which perpetuates a climate of impunity.