Before 102 Not Out, lets recall Amitabh and Rishi Kapoor's starrer movies 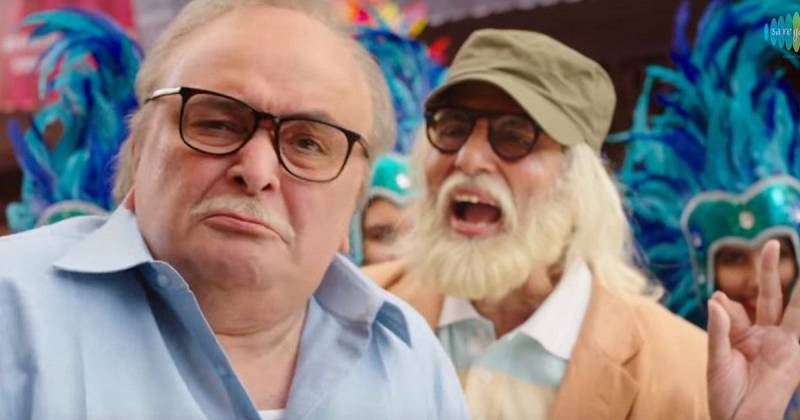 MUMBAI: Bollywood movies have always been a treat to watch. The two most known actors of Bollywood Amitabh Bachan and Rishi Kapoor have worked together after a long gap of 27 years in an upcoming movie ' 102 Not Out'.

They were seen together for the last time in 1991 film, Ajooba. Let's go through some of the great movies being done by both wonderful actors in the past:

1#Kabhi Kabhie (1976): Late Yash Chopra presented the complexities of relationships in this film. While Amitabh Bachchan’s intense lover Amit was at the helm of affairs, Vikram (Rishi Kapoor) takes the baton from him in the second half. The highlight of the film is heated discussions between its primary characters. 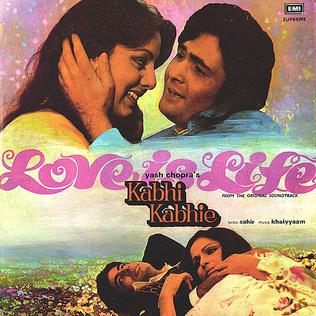 2#Amar Akbar Anthony (1977): One of the most entertaining films in the history of Bollywood, this one presented Amitabh Bachchan and Rishi Kapoor as brothers who were separated in childhood. Vinod Khanna played the third brother. Director Manmohan Desai’s formula film is known for comic scenes and hit songs. 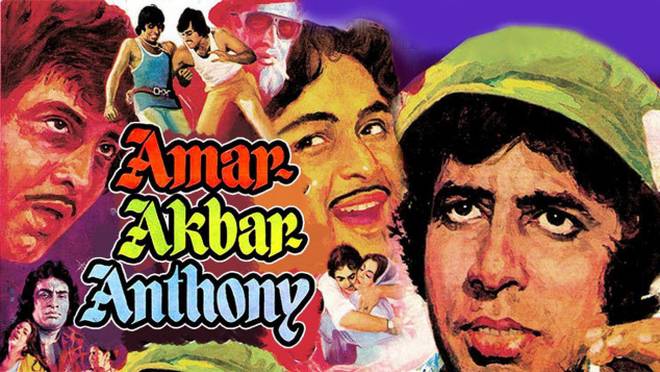 3#Naseeb (1981): Isn’t the title song already playing in your head? Manmohan Desai returned to his tried and tested recipe of glorious coincidences and cast Amitabh and Rishi as brothers who fall in love with two sisters. The film’s climax is a masterclass in handling many characters and doing justice to each of them. 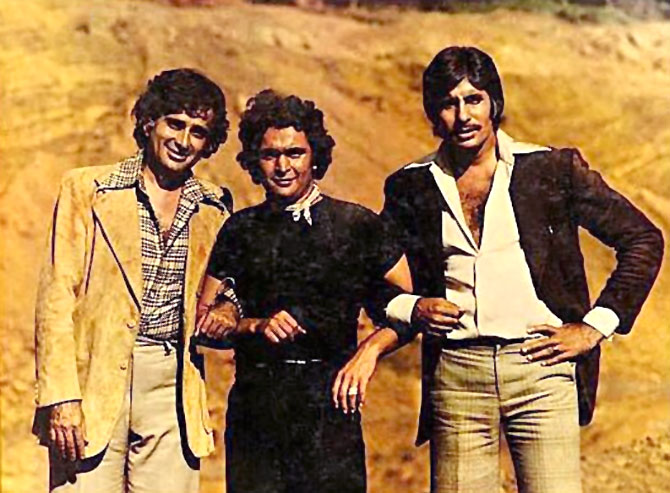 4#Ajooba (1991): Big B and Rishi Kapoor played associates who fight a tyrant in this film directed by Shashi Kapoor. Their pairing was the highlight of the film, but it didn’t work at the box office. 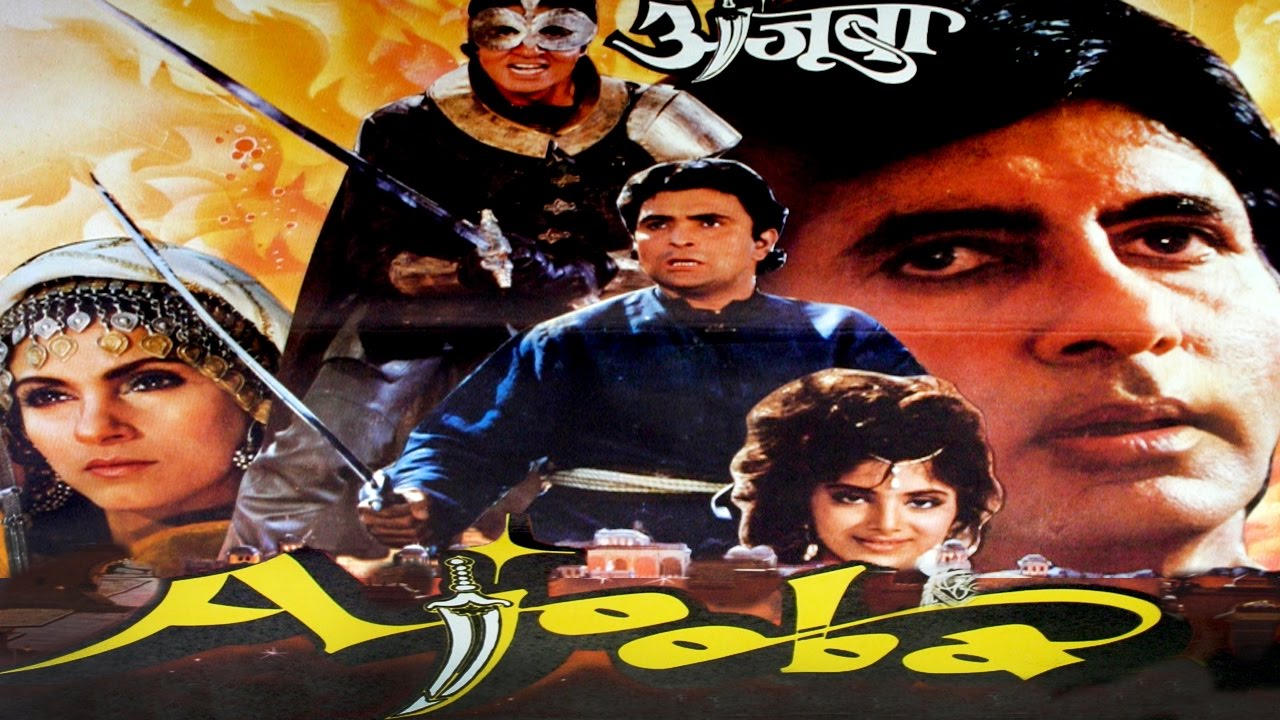 102 Not Out will be releasing on 4th may 2018 and the people are super excitedly waiting for the movie.