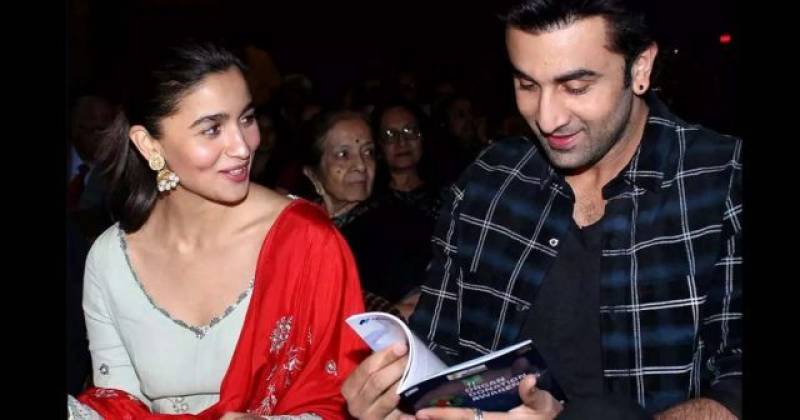 MUMBAI - Bollywood actors Ranbir Kapoor and Alia Bhatt are all set to tie the knot in 2020. Film critic Rajeev Masand revealed in his column in Indian press 'Open magazine' on 7 February. Masand wrote that Ranbir and Alia will be getting married in December 2020.

While he did not reveal the exact date, he did say that Ranbir and Alia will get married soon after the release of Ayan Mukerji’s Brahmastra, which is scheduled to release on 4 December. Masand has also said that the news has reached the extended family so that everyone can keep those dates free for the big wedding bash.

Earlier in December 2019, Deepika had accidentally revealed that Ranbir and Alia would be getting married soon. This happened on a chat show hosted by Anupama Chopra discussing 100 greatest performances of the decade.

When Vijay Devarakonda was asked about which actor he would like to take advice from, he confessed to having ‘massive crushes’ on Deepika and Alia. “There are people on this table whom I’ve had massive crushes on, been in love with some of them. Like these two,” he said pointing at the two ladies.

Further, Vijay said, “She (Deepika) got married,” and was cut by Deepika saying that even Alia’s getting married, to which Alia replied, “Excuse me! Why have you made this declaration?” leaving everyone in splits. Covering it up, Deepika goes, “Guys, I made that up. I just wanted to see his reaction.”

The official wedding dates are yet to be announced by the star couple.