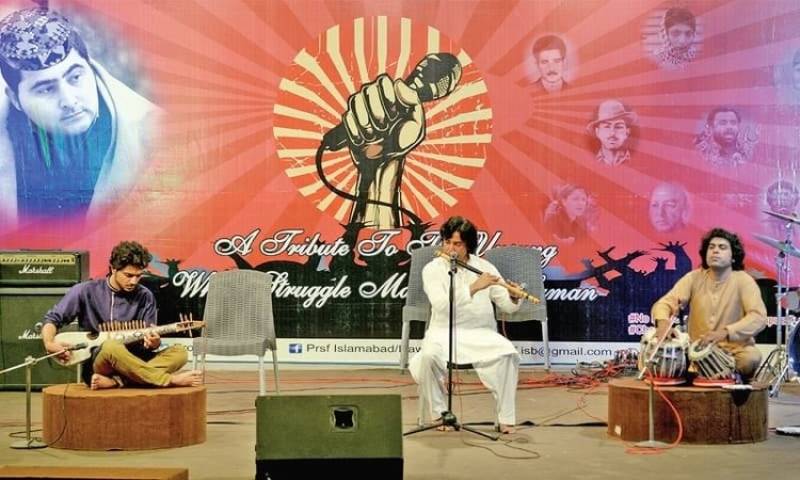 ISLAMABAD- Lok Virsa organized an event in remembrance of Mashal Khan on 1st May and dedicated the celebrations of the event to Mashal.

The event took place at the open theatre, Lok Virsa Complex, Islamabad.Many national artists presented revolutionary songs and folk music at the event which was dedicated to the student of the Abdul Wali Khan University, Mardan who was being killed by a mob over allegations of blasphemy. 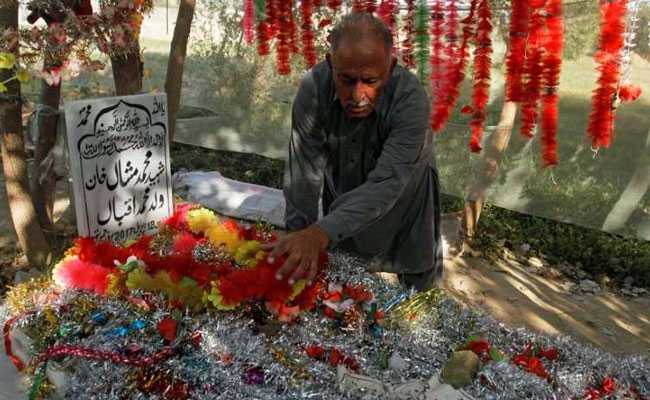 The walls of the theatre were covered in banners inscribed with slogans calling for the restoration of student unions, for ending the class-based education system, increasing fees of educational institutions, reinforcing the curriculum, and an end to the exploitation of the working class, and an overall change in the socio-political system and governance.

Famed playwright, director, and artist Imran Nafees presented a solo play based on the murder of Mashal Khan and the fire accident in the Baldia Factory in Karachi. 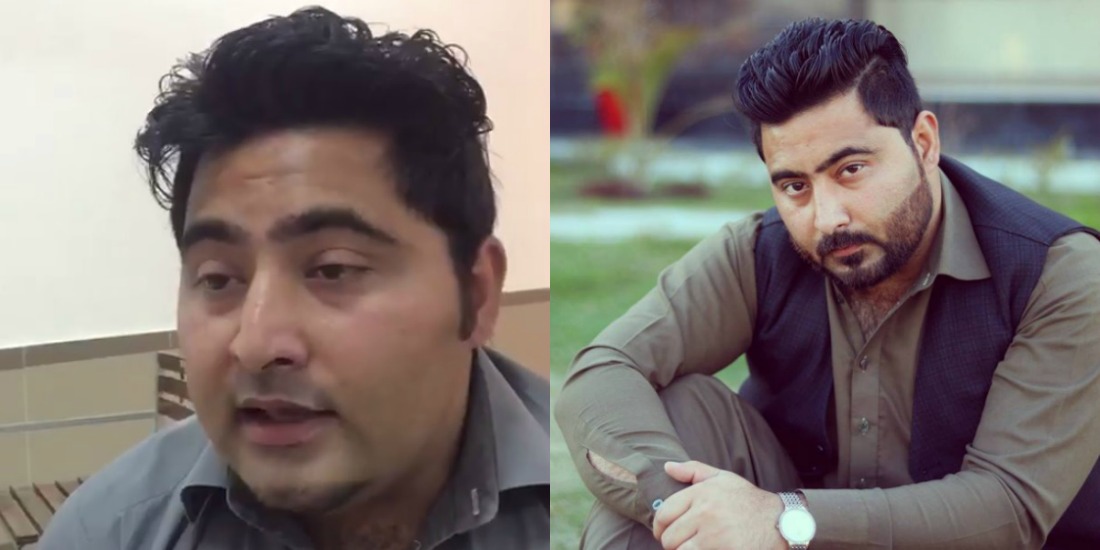