We found out why Blake Lively unfollowed Ryan Reynolds on Instagram 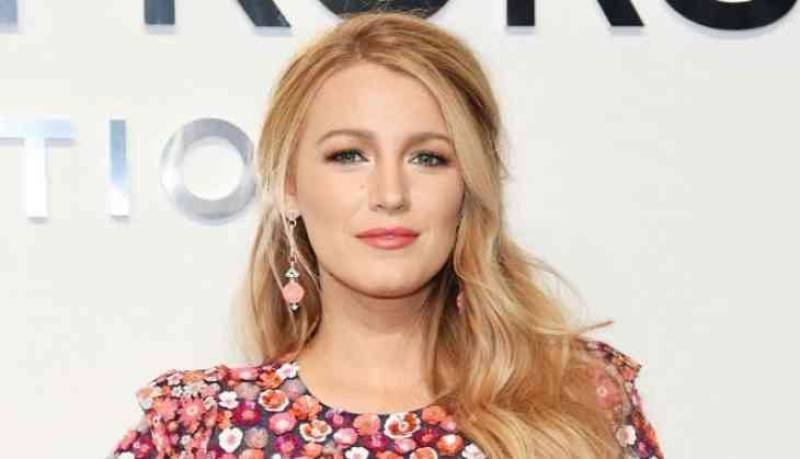 NEW YORK - Blake Lively has deleted her Instagram catalogue. She has gone to the extent of unfollowing her husband Ryan Reynolds and the reason is no tiff between them but rather to gain publicity for her upcoming film, A Simple Favour.

Blake has no more pictures on her social media handle any longer. All her glamorous pictures that we used to drool over, are now gone!

Her bio is a question.... what happened to Emily? 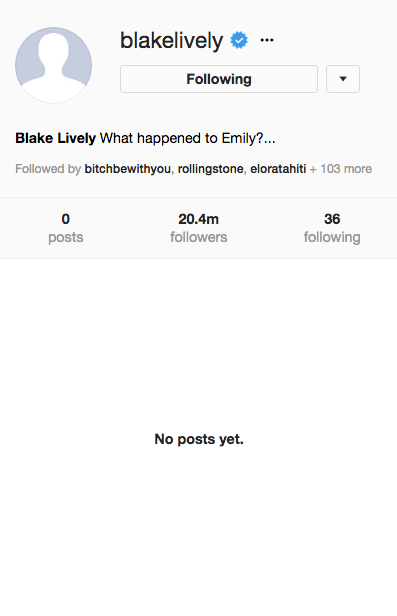 Blake is following 36 people at the moment, all of whom are named Emily Nelson, while she still has 20.4 million followers herself. However, the funny bit is that all these Emily Nelsons are random girls and no one that Blake knows personally. The girls must be surprised to the core when they would have received this particular follow request. 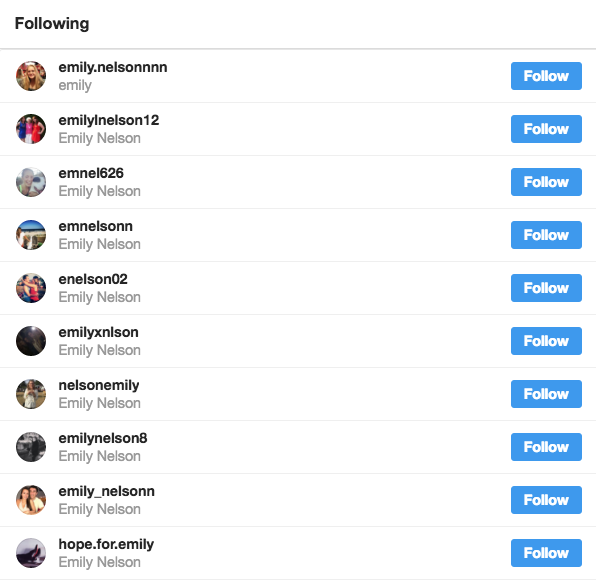 Also starring Anna Kendrick, A Simple Favor is about the mysterious disappearance of a woman, Emily Nelson (Blake), and her best friend Stephanie who is trying to find Emily.