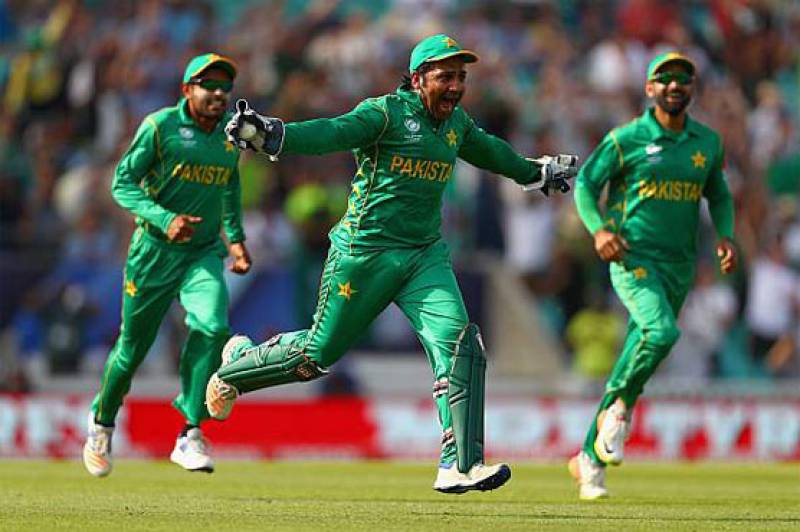 DUBAI - Pakistan national cricket team is maintaining its top spot in the International Cricket Council (ICC) rankings, continuing to hold a four-point lead over second-placed Australia, with India at No.3 after gaining two points in the latest update.

According to the MRF Tyres ICC T20I Men’s Team Rankings, the top-7 positions in the list have remained static, while Afghanistan has jumped up to the 8th spot by knocking Sri Lanka one place down.

Behind Ireland, who have 33 points, are Nepal, but they have played just four games and need to play one more before being ranked.