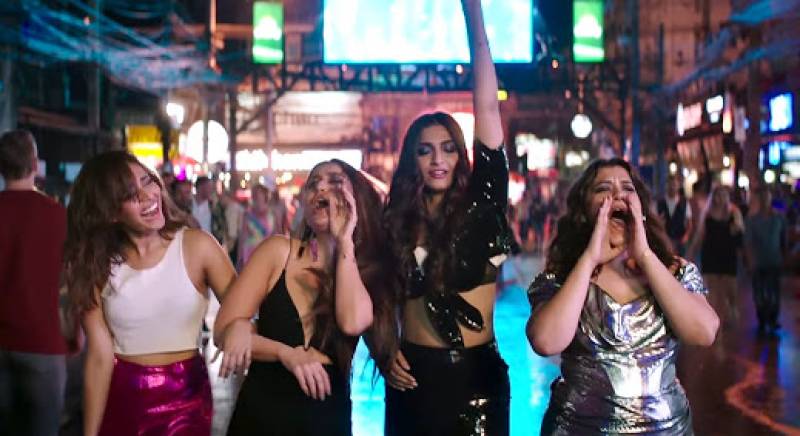 Mumbai- Much awaited Veere Di wedding’s first single is out and people are loving it. After the release of the first look of the movie people are now gushing over the new single of the movie Tareefan. The song is composed by Qaran Mehta featuring Badshah and Has been choreographed by none other than Farah Khan.

The song complements the theme of the trailers as the girls lip sync to the song and they take center stage on the screen while guys are seen in the background. Farah Khan talks about the filming of the track and tells how the gender reverse was a unique idea.

The trailer has received mixed reviews but after this song people are enjoying the catchy beats as the beautiful Sonam and Kareena Kapoor dance on our screens, Boss ladies!!