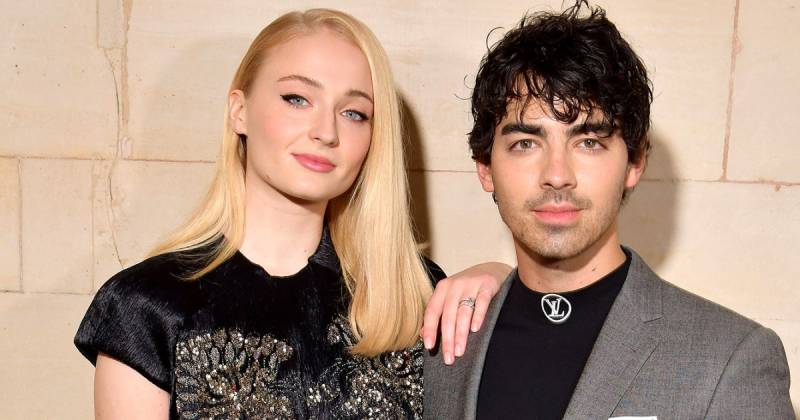 LAS VEGAS- Congratulations are in order for the new Mr and Mrs Jonas!

Game of Thrones star Sophie Turner and her long-time fiance Joe Jonas have got married in an apparently impromptu wedding ceremony, just two hours after his band performed at the 2019 Billboard Music Awards in Las Vegas.

The ceremony, which was documented on Diplo’s Instagram live feed, was officiated by an Elvis impersonator (because what Vegas wedding isn’t complete without him?) at Chapel L’Amour inside A Little White Wedding Chapel.

DID JOE JONAS AND SOPHIE TURNER JUST CASUALLY GET MARRIED AFTER THE BILLBOARD MUSIC AWARDS pic.twitter.com/Bj1SyI5M4c

Diplo’s footage captured Sophie wearing a veil, silk white trousers and a matching top while carrying a bouquet. She appeared to be entering the chapel alongside Joe and his two brothers. Diplo captioned the video ‘Gonna hit up this wedding real quick.’

Sophie’s groom, 26, was suited and booted at the front of the venue alongside brothers Nick and Kevin, while Dan + Shay performed an acoustic version of their song, Speechless, in the background.

EOnline reports that the couple exchanged ring-shaped candy instead of actual wedding bands. Can it get any more romantic?

The nuptials were confirmed by Entertainment Tonight, who obtained a copy of the couple’s marriage license. The pair got engaged in October 2017, and they each announced the news with corresponding Instagram posts.