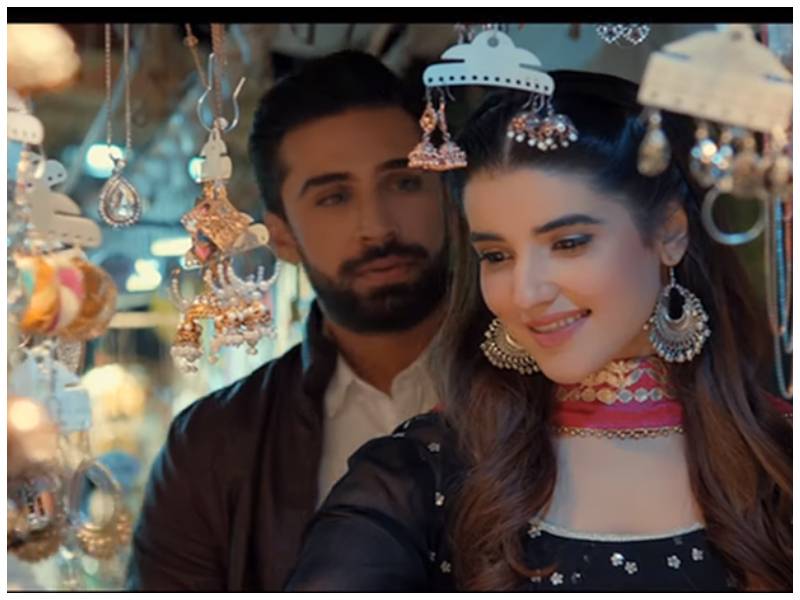 Helmed by Azfar Jafri, whose previous release Sher Dil did wonders at the box office, the film stars Hareem Farooq as the runaway bride with Ali Rehman Khan as her knight in shining armour helping her, and thus begins the roller coaster ride for the two. 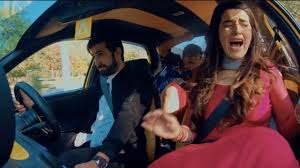 The teaser also unveils the star-studded cast of the film that includes Ali Kazmi, Aminah Sheikh, Sami Khan, Saleem Mairaj, Ahmed Ali Akbar, Mojiz Hasan, Shamyale Nasir and Abid Ali in pivotal roles, and the big screen comeback of 90’s Lollywood starlet Zara Sheikh. All the cameos take away all the limelight from the otherwise clichéd storyline. It also stars Faizan Shaikh as the ultimate bad-boy with good looks.

The story seems to have successfully created a mix of comedy, romance and action, making it the perfect entertainer the audience has been waiting for. The punchy lines, action-packed pace, catchy tunes and solid cameos are likely to make Heer Maan Ja a big hit at the box office this Eid ul Azha.

At an event recently, Hareem revealed that her upcoming film is based on honour killings so it will be interesting to see how tactfully the topic has been fit into the narrative. Heer Maan Ja's teaser gives away enough without giving away too much, increasing the excitement levels of the audience.

Watch the teaser below:

Are you excited to watch all the upcoming movies this Eid? Comment below and stay tuned for more updates!