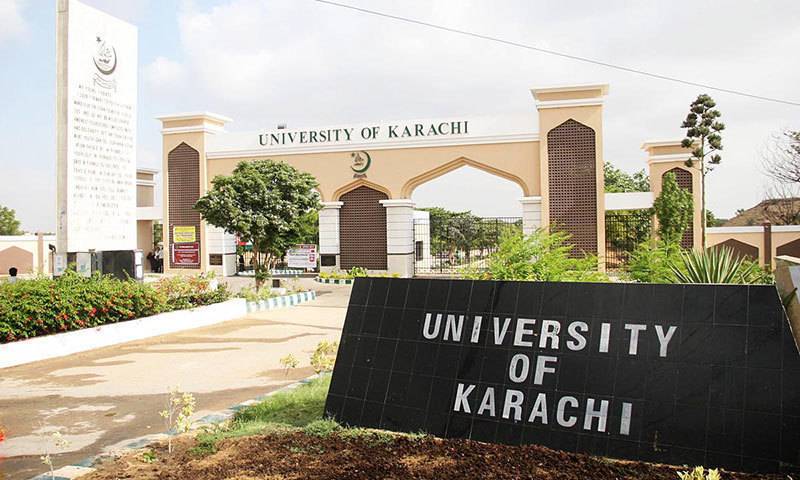 KARACHI (Online) - Security guards manhandled journalists and media workers at the Karachi University on Monday when they were covering a women's cricket match at the campus.

Female students of the university had gathered to play cricket at the varsity campus today in protest of a match earlier being forcefully stopped.

According to the university management, activists of the Islami Jamiat-e-Talaba (IJT) had beaten up a few young men and women who were playing cricket together last week. Journalists had arrived at the university to cover the match being played by the female students on Monday.

But security staff at the varsity stopped the media-men from covering the match, and manhandling them, tearing up their clothes of some journalists and hurling verbal abuses at them. 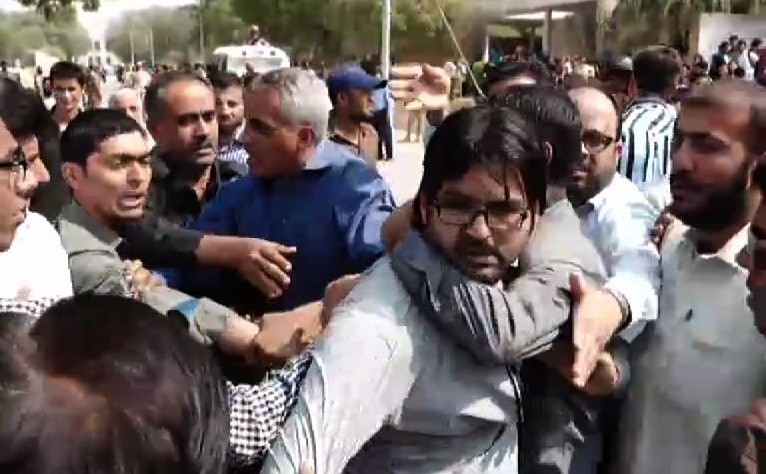 The security staff also closed the gates on the university in an effort to stop the journalists from leaving the campus.

Ironically, the incident took place the same day that the United Nations marks as the International Day to End Impunity for Crimes against Journalists.

November 2 is observed the world over as a reminder of the unresolved crimes against journalists, and draws attention to unsolved cases where violence has been used against journalists who are simply exercising their freedom of expression and duty of reporting.