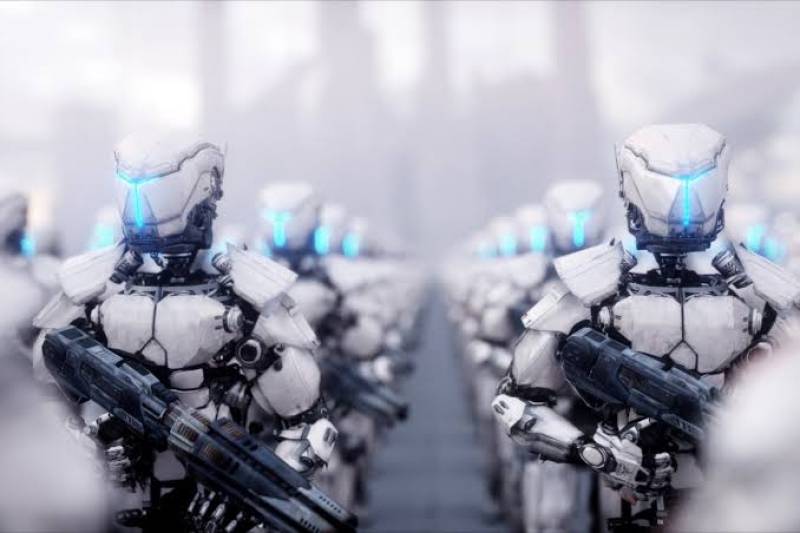 UNITED NATIONS – Pakistan has called for regulating the introduction of Lethal Autonomous Weapon Systems (LAWS), known as "killer robots", which are capable of making their own combat decisions without human intervention, saying such devices would undermine world peace.

Their introduction, he said, would lower the threshold of armed conflicts and would affect progress on disarmament and non-proliferation.

"The issue of LAWS does not only have legal, ethical and technical dimensions, but also carries serious implications for regional and global security, " Husham Ahmed, who is a director in the foreign ministry, said in a debate on Disarmament Measures and International Security.

"Pakistan, therefore, supports the development of an international legally binding instrument stipulating appropriate prohibitions and regulations on LAWS," he added.

States can address the issue within the framework of the Convention on Certain Conventional Weapons or the United Nations disarmament machinery, including the Conference on Disarmament, the Pakistani delegate said.

As for cyber warfare, he said most States participating in the related Open-Ended Working Group agree that the internet must be regulated and that there is a need for having common but differentiated responsibilities in making the global network safe and secure.

Additional norms must be developed, he said, adding that the Conference on Disarmament remains an appropriate venue for further multilateral work on this topic.