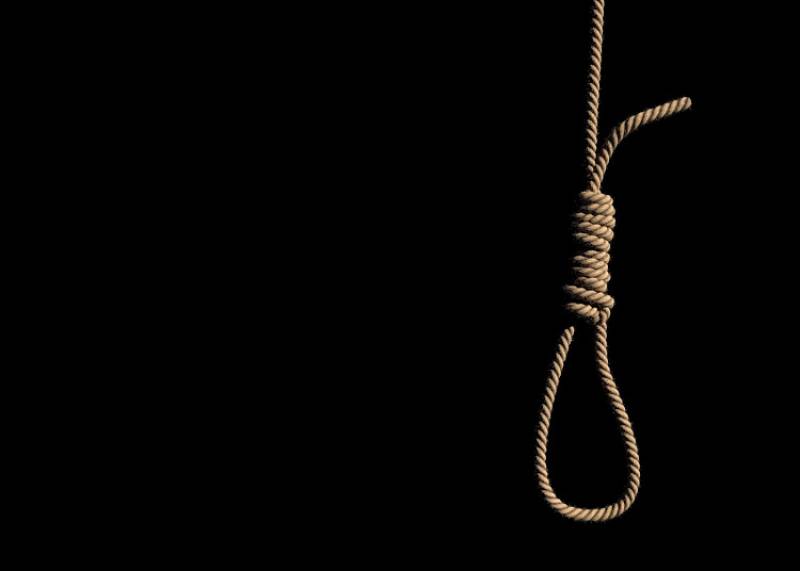 According to details, two real sisters 23 years old Natho and 21 years old Heraa Kolhi committed suicide by hanging themselves with a tree.

Police on a tip-off, reached the site and handed over the dead bodies to their relatives after completing medico-legal formalities.

Meanwhile another young girl of Kolhi Muhalla, Islam Kot also tried to commit suicide by hanging herself with tree but local residents managed to bring her to the hospital where doctors saved her life.

Prolonged drought spell that exacerbated already depressing conditions of the poor, displacement of poor families, use of drugs, sexual harassment through social media and domestic violence are among the factors behind the increasing rate of suicides in the area.