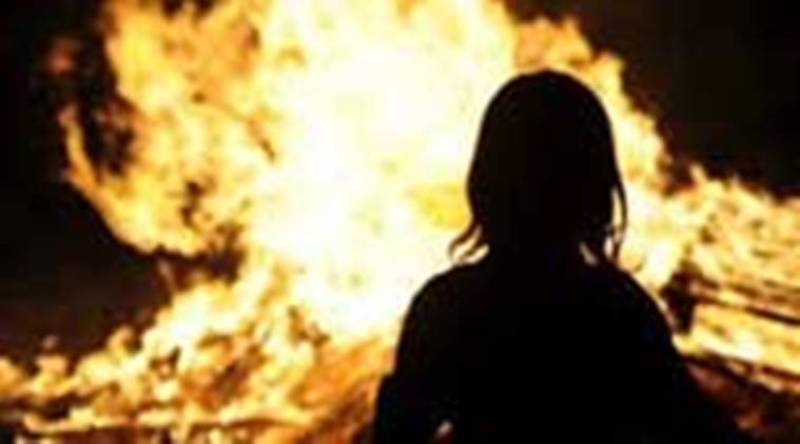 LAHORE – A man and his son allegedly set two children ablaze in Sahiwal to take revenge on Sunday.

As per the details, five-year-old Abdur Rehman and his younger sister Nimra severely burned after landlord Javed and his son allegedly threw petrol on them and set them on fire over a financial dispute with their father. The suspects fled after the incident.

The locals intervened into the incident and doused the fire to rescue the children. The injured children were taken to the hospital by people of the locality.

Father of the injured children said Javed and his son set his children on fire because they had enmity with him.

He said that police were not registering a case against the influential accused.