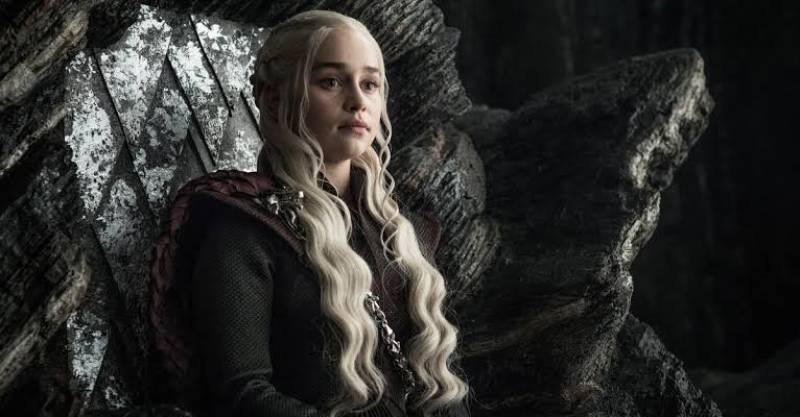 Last year, Game of Thrones star, Emilia Clarke penned an essay  and revealed that during the filming of the show, she’d two brain aneurysm for which she underwent multiple surgeries.

The essay had been published by ‘The New Yorker.’

The actor has recently opened up about her ordeal and how the life threatening disease affected her work, reported Entertainment Weekly.

Despite being extremely exhausted, sick and fearfulness, Clarke was up and working, delivering her powerful performance as the warrior queen Daenerys Targaryen.

"It was crazy intense. We are in the desert in a quarry in like ninety-degree heat, and I had the consistent fear that I was going to have another brain hemorrhage. I spent a lot of time just being like: “Am I gonna die? Is that gonna happen on set? Because that would be really inconvenient.” And with any kind of brain injury, it leaves you with fatigue that’s indescribable. I was trying so hard to keep it under wraps," she shared.

The actor continued, "If I had called my doctor, he would have been like, “Dude, you just need to chill out.” But I still felt blind fear, and the fear was making me panic, and the panic was leading me to feel like I’m going to pass out in the desert. So they brought in an air-conditioned car for me—sorry, planet."

"In all of my years on the show, I never put self-health first, which is probably why everyone else was worrying, as they could see that. They didn’t want to work me too hard. I was like, 'Don’t think I’m a failure; don’t think I can’t do the job that I’ve been hired to do. Please don’t think I’m going to f--k up at any moment.' I had the Willy Wonka golden ticket. I wasn’t about to hand that in," the starlet concluded.