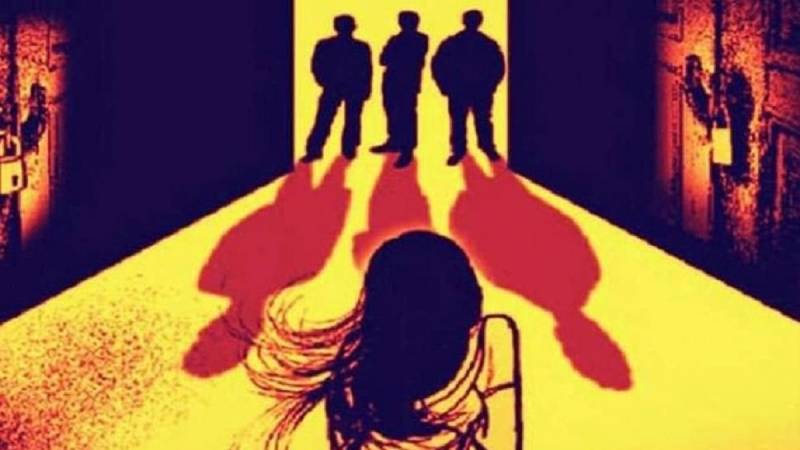 LAHORE – A woman has been gang-raped after being lured to a fake job interview near Railway Station in Lahore.

According to media reports, the victim girl, resident of Shikhupura city, received a call from two suspects for a job interview at a local hotel in the city where they both gang-raped her.

A First Information Report (FIR) has been registered in which two suspects Hassan and Arslan have been nominated.

Earlier, Punjab Chief Minister Usman Buzdar has taken notice of an alleged incident of gang-rape in Nankana Sahib and directed the regional police officer (RPO) to submit a report regarding the incident.

Reports in local media say the victim, resident of Sheikhupura, was waiting for a bus at Jaranwala Road when she was offered lift by a group of five to six men last week. They drugged her and then gang-raped her before leaving her stranded in a nearby field.

Some three weeks ago, a woman was gang-raped in front of her kids after her car ran out of petrol on Lahore-Sialkot Motorway. The prime accused, Abid Ali is still at large.