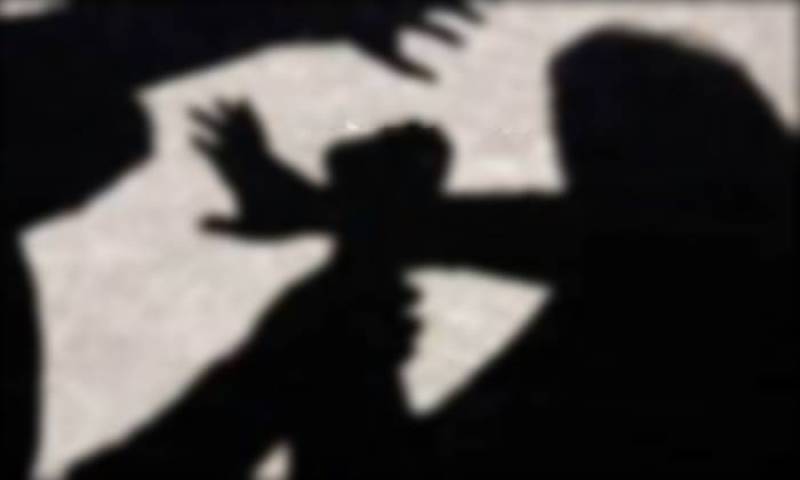 LAHORE – Punjab Chief Minister Usman Buzdar has taken notice of an alleged incident of gang-rape in Nankana Sahib and directed the regional police officer (RPO) to submit a report regarding the incident.

Reports in local media say the victim, resident of Sheikhupura, was waiting for a bus at Jaranwala Road when she was offered lift by a group of five to six men last week. They drugged her and then gang-raped her before leaving her stranded in a nearby field.

Nanakana Sahib District Police Office (DPO) Ismail Kharak told the media that the incident occurred in the jurisdiction of Mangtanwala police station. Police have registered a case against the accused, four of whom have not been identified. None of the culprits have yet been arrested.

A first information report (FIR), registered on the complaint of the victim’s sister on Sept 29 and includes Section 376 of Pakistan Penal Code (punishment for rape/assault), stated that the woman was travelling home on a passenger bus from Lahore to Jaranwala on Sept 24 at 7:00 pm when the vehicle broke down near Mangtanwala police station limits.

While she was waiting for another bus, two men in a white car stopped and offered to drop her off at More Khunda, the complaint said.

Earlier, some 20-days ago, a woman was gang-raped in front of her kids after her car ran out of petrol on Lahore-Sialkot Motorway. The prime accused, Abid Ali is still at large.

ISLAMABAD – The federal government has decided to establish a National Emergency Help Line to provide immediate ...