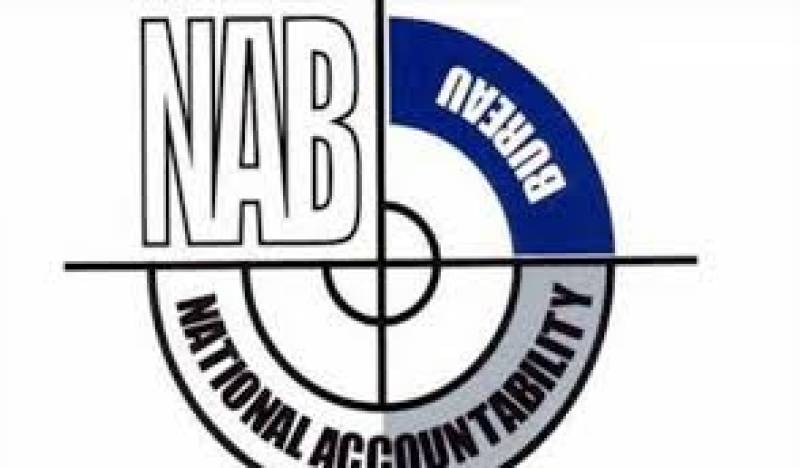 According to media details, the anti-graft watchdog took him into custody from his house near Super Highway in Karachi, accusing him of embezzlement of funds in collaboration with former account officer Mustaq Sheikh while being Taluka Nazim of Hala.

Jalil-ul-Zaman was summoned by the anti-graft watchdog in August, but he did not show up.