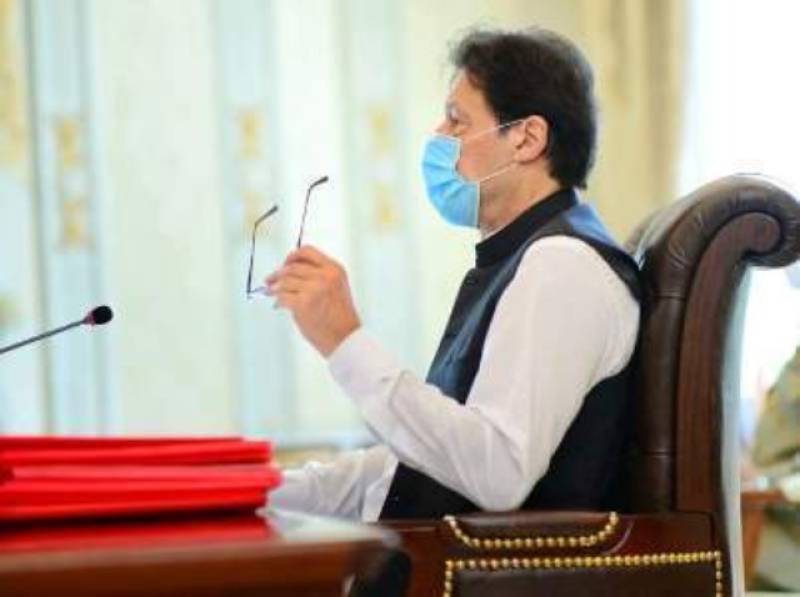 ISLAMABAD – The federal government has decided to establish a National Emergency Help Line to provide immediate help to the people in case of any emergency like situation.

The Prime Minister Delivery Unit has started work to establish the national emergency help line on the directives of PM Imran Khan.

The premier has directed the PM Delivery Unit to establish the national help line in two months’ time.

According to the PM office, entire emergency help line numbers will be linked to the new system. The latest technology will be used in this system and the cooperation of all the cellular companies will also be sought in this regard.

The National Emergency Help Line will be a toll free number, the PM office said, adding that legislation will also be carried out in consultation with the provinces to make the system more effective.

The move comes some three weeks after the brutal gang-rape of a woman on the Lahore-Sialkot highway earlier this month. The mum-of-three had arrived in Pakistan from France with her three children to meet her family in Gujranwala and was travelling to her hometown from the Punjab capital late on September 9.

The horrific gang-rape incident sent shockwaves across Pakistan, prompting protests in various cities and many demanding capital punishment for the perpetrators.

when her car broke down on the highway. Soon after she had called the highway police, two armed men showed up and assaulted the woman in front of her children before feeling with her money and other valuables.

Abid Ali – the main suspect whose sketches with different hairstyles and facial hair were released by police almost 10 days ago – slipped through the authorities' fingers thrice. A Rs 2.5 million reward was announced by the Punjab government to anyone who had information on the alleged rapist.

His accomplice, Shafqat Ali was arrested after his DNA had matched with the samples collected from the crime scene.