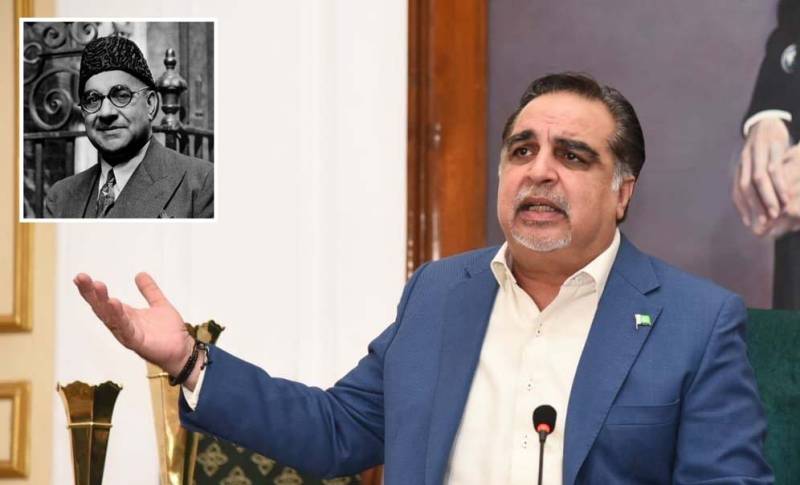 KARACHI – Sindh Governor Imran Ismail has drawn mockery and criticism for his verbal misstep about the birthplace and place of martyrdom of the country's first Prime Minister Liaquat Ali Khan.

The leader of PTI's Sindh chapter made an unfortunate gaffe while paying respect to the Nawabzada Liaquat Ali Khan on his 70th death anniversary.

Ismail while referring to Khan as ‘son of Karachi’ said he was born and assassinated in his hometown [Karachi].

In the short clip, that is doing rounds on social media, the governor stated Khan as one of the close aides of the country’s founder Quaid e Azam Muhammad Ali Jinnah. Ismail also referred to his assassination as the darkest chapter in the history of the country.

In reality, Liaquat Ali Khan who was acclaimed as Qaid-i-Millet [leader of the country] was born in Karnal – a city located in the Indian state of Haryana.

He was assassinated in Rawalpindi in 1951 by a fanatic during a public meeting of the Muslim City League.

BISHKEK – In what the international media is portraying as a breach of diplomatic protocol, Prime Minister of ...