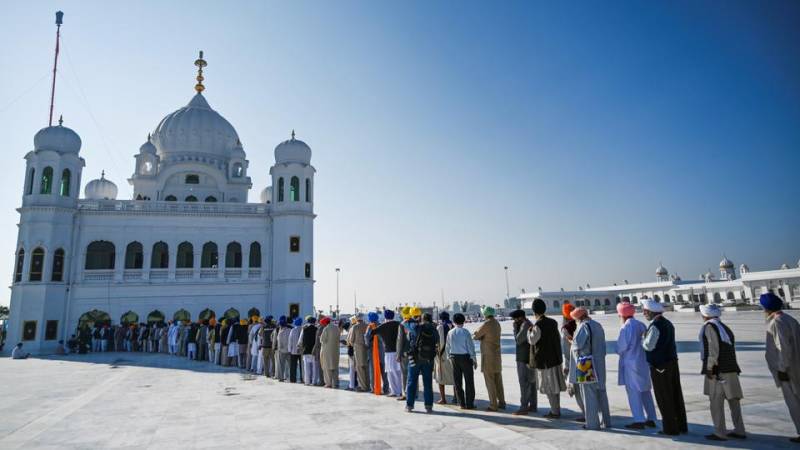 ISLAMABAD – As the Covid-19 improves overall in the country, the Pakistani government has reopened the Gurdwara Kartarpur Sahib Corridor for both Sikh pilgrims and visitors.

The Minister of Religious Affairs and Inter-Faith Harmony has issued a notification in this regard, saying the reopening will take effect immediately.

Indian and local visitors have been allowed to visit the place daily from daily dawn to dusk but they have been asked to comply with precautionary measures announced by the government due to coronavirus.

Baba Guru Nanak Sahib, the founder of Sikhism and the first of ten Gurus, had spent the last 18 years of his life in Kartarpur, a town located in Narowal district of Punjab province.

The Pakistani government had suspended visits to Gurdwara Darbar Sahib in Kartarpur in March as the coronavirus pandemic hit the country.

The corridor was briefly reopened in June on the eve of the death anniversary of 18th century Sikh King, Maharaja Ranjeet Singh, who ruled Punjab, which is currently divided between India, and Pakistan.