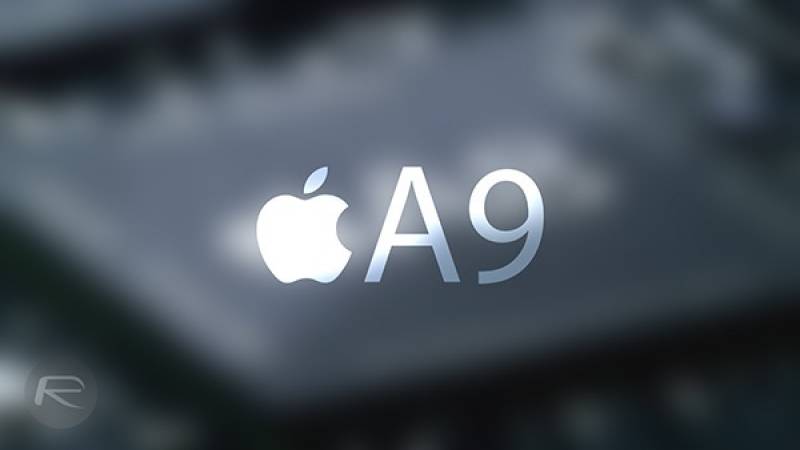 Jail-broken means modified to run apps not sanctioned by Apple.

"We believe this to be the largest known Apple account theft caused by malware," computer security firm Palo Alto Networks said in an blog post.

An attack using malicious code dubbed "KeyRaider" was discovered by WeipTech, an amateur technical group from Weiphone, described as one of the largest Apple fan websites in China, according to Palo Alto Networks.

KeyRaider is being distributed through Cydia repositories in China but may be affecting users in 18 countries including France, Australia, and the United States, according to Palo Alto Networks.

Cydia repositories are locations where software for jail-broken iPhones can be found and installed.

KeyRaider targets Apple mobile devices that have been jail-broken, or altered to run applications or other software not sanctioned by the California-based maker of iPhones, iPads, and iPods.

While investigating KeyRaider, WeipTech discovered an online server with passwords and other information from more than 225,000 Apple accounts, according to Palo Alto Networks.

The malicious code steals Apple account information by intercepting iTunes traffic and App Store purchase data. It can also be used to thwart users from unlocking iPhones or iPads, according to researchers.

"It s important to remember that KeyRaider only impacts jail-broken iOS devices."