Mahira has taken away all my projects: Meera 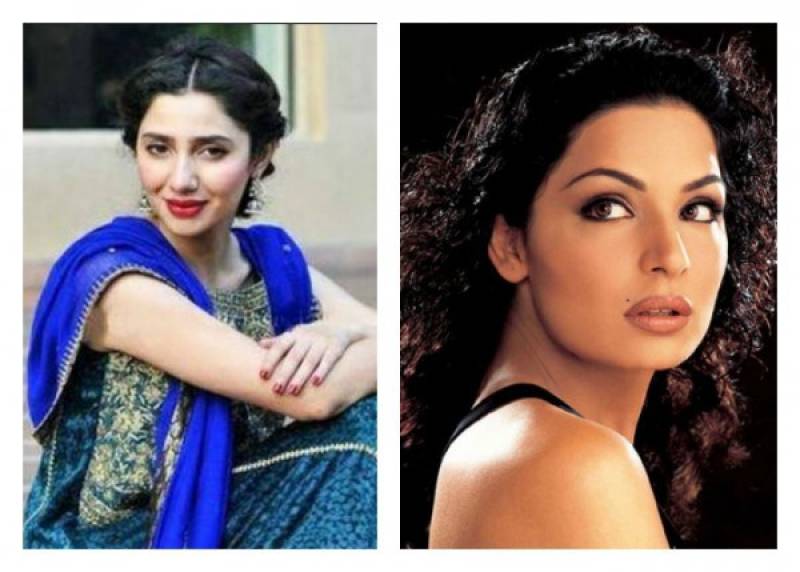 LAHORE (Web Desk) - Actress Meera has claimed that Mahira Khan, famous Pakistani actress, has snatched all the Indian projects from her through campaigning in Bollywood.

While giving an interview to local media Meera said, Mahira, who is going to make her debut in Bollywood in upcoming movie ‘Raees’ in which she is starring against Bollywood king Shah Rukh Khan, has campaigned against her in Indian film industry.

Things were not going towards right path between both Pakistani actresses from some time and now Meera has made it very clear to all that what she has been keeping in mind for Mahira.

She further said ‘Hamsafar girl’ has snatched few mega projects including Pakistani dramas and Bollywood projects from her through campaigning. She said she was all set to act in ‘Raees’ with King Khan but Mahira campaigned and now she is leading female cast in the movie.

Meera said “I am still a super star and have made a number of remarkable films so it is unfair that Mahira gets all the work and I don’t. Had she not established her own lobby in the Karachi segment, she wouldn’t have made it so far.”

She appealed Mahira to stop sidelining her in film industry she said “If we create groups within the industry, the situation will get worse. So, I humbly request Mahira to come forward on the basis of her talent only and stop sidelining me.”